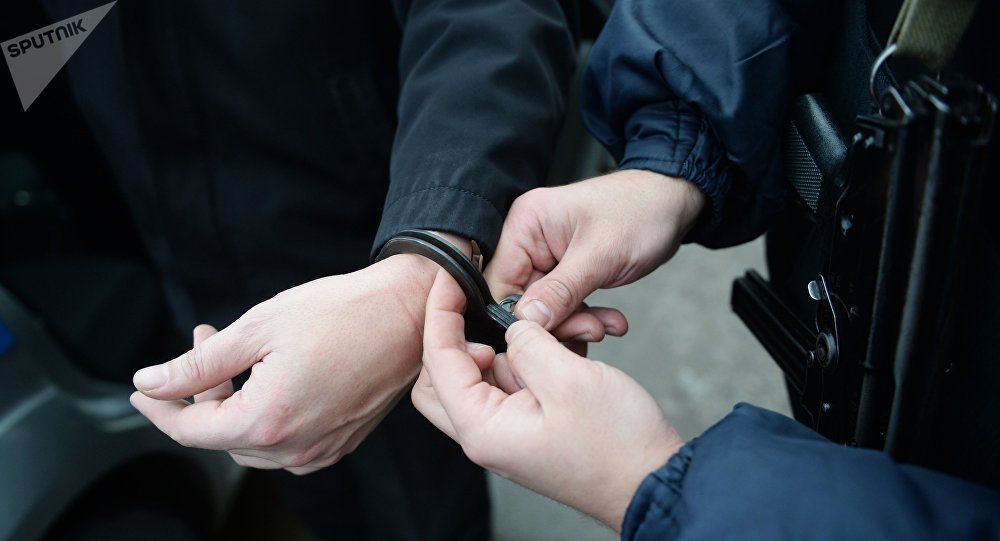 Bout’s Lawyer to Defend Russian National Nikitin Detained in US

WASHINGTON (Sputnik) - An American lawyer to Viktor Bout and Konstantin Yaroshenko said that he had joined a team providing legal defense to Oleg Nikitin, another Russian national detained in the United States for conspiring to evade trade sanctions.

"I’ll be one of his lawyers. We have set up the defense team," Alexey Tarasov said. The lawyer added that he had already met with his client who denies any wrongdoing.

Among Tarasov’s clients are Bout, who is serving 25 years for allegedly agreeing to supply weapons to Colombian rebels, and Russian pilot Yaroshenko. The latter was captured by US agents in Liberia and sentenced to 20 years on charges of conspiring to import drugs, which he has denied.

The US Department of Justice said in a press release on Tuesday that Nikitin and his Russian-based company KS Engineering together with another Russian citizen, two Italian nationals and an American had been charged with conspiring to evade trade sanctions.

According to Russian diplomats, who are in a contact with Nikitin, he is held in solitary confinement in the US state of Georgia.

US Court Says Russian National Burkov to Remain in Custody

Russian National Burkov in 'Good Spirits' After Extradition to US - Lawyer

Tags:
US Department of Justice, lawyer, Russia, US
Community standardsDiscussion
Comment via FacebookComment via Sputnik