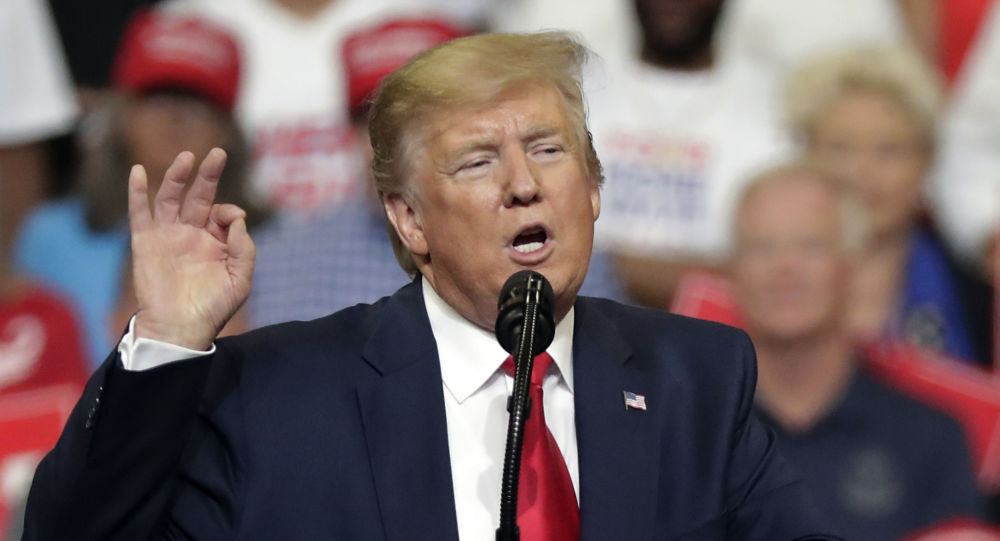 "The accusation of bias couldn’t be further from the truth," Micklethwait said on Monday. "We have covered Donald Trump fairly and in an unbiased way since he became a candidate in 2015 and will continue to do so despite the restrictions imposed by the Trump campaign."

He added that the news service would continue to investigate the Trump administration "as the government of the day."

Mike Bloomberg, former mayor of New York, announced earlier that he was seeking the Democratic nomination for President. Bloomberg News afterwards said that it would continue its tradition of not investigating its founder and extend same practices to other Democratic nominees. The approach may be changed, however, should Bloomberg win Democratic primaries and advance to 2020 Presidential election, according to the agency’s memo.