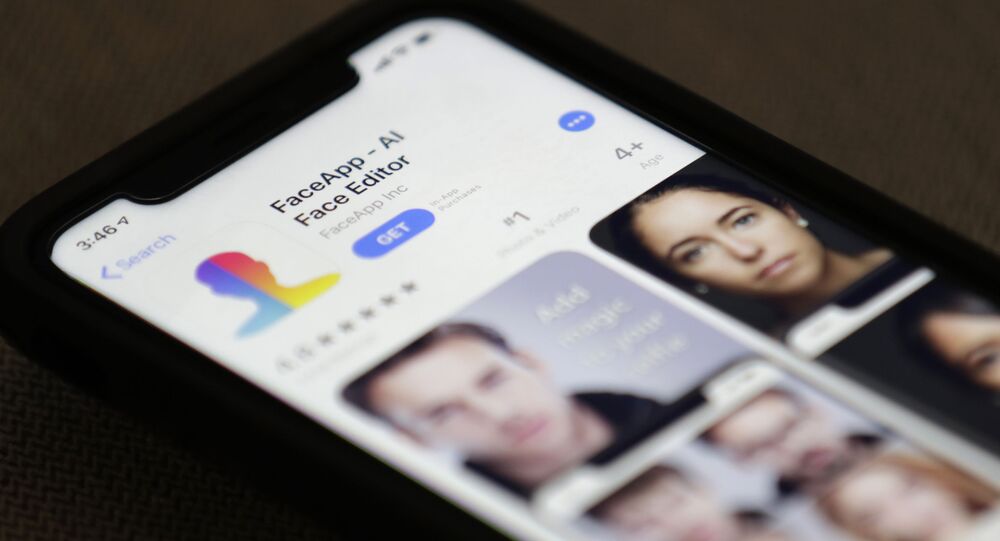 Kremlin: FBI Attempts to Kill Competition From Russian IT Firms Unlikely to Succeed

Earlier, the FBI sent a letter to the leader of the Senate Democrats, Chuck Schumer, in which it said that all mobile applications developed in Russia could pose a “potential counterintelligence threat”.

The Kremlin does not believe that the FBI, by declaring the threat of Russian apps, will be able to stop the competitive products of IT companies from Russia, Kremlin spokesman Dmitry Peskov said Tuesday.

“These are Russian products, some programs were mentioned, let's say, in the framework of free competition, which are ahead of other similar products and quite quickly capture positions in relevant market segments, including in the third-party application market," Peskov said.

"Is it possible to stop this competition by such FBI decisions? I don’t think so. Competitive products will still be in demand," he told reporters, commenting on reports that the FBI considered Russian-produced apps a potential threat.

The US Federal Bureau of Investigation (FBI) treats any Russian-developed mobile application, including a popular FaceApp software, as a counterintelligence threat, FBI Assistant Director Jill Tyson said earlier in the day.

"The FBI considers any mobile application or similar product developed in Russia, such as FaceApp, to be a potential counterintelligence threat, based on the data the product collects, its privacy and terms of use policies, and the legal mechanisms available to the Government of Russia that permit access to data within Russia’s borders", he said, responding to a query from senator Charles Schumer on Monday.

Schumer asked in July the FBI to study whether the personal data uploaded by millions of Americans onto FaceApp "may be finding its way into the hands of the Russian government or entities with ties to the Russian government". He called the response a warning to share with family and friends.

FaceApp, which was developed by the Russian company Wireless Lab, allows the use of various neural photo-editing technologies to quickly make versatile transformations with them. In particular, to change a person's hairstyle, gender, age, makeup or tattoos.

The application experienced earlier this year a surge in popularity, as many users of social media around the world published FaceApp-processed photos in order to show their would-be appearance in old age.

Real Threat to FaceApp Users Exposed (Spoiler: It's Not Russia)