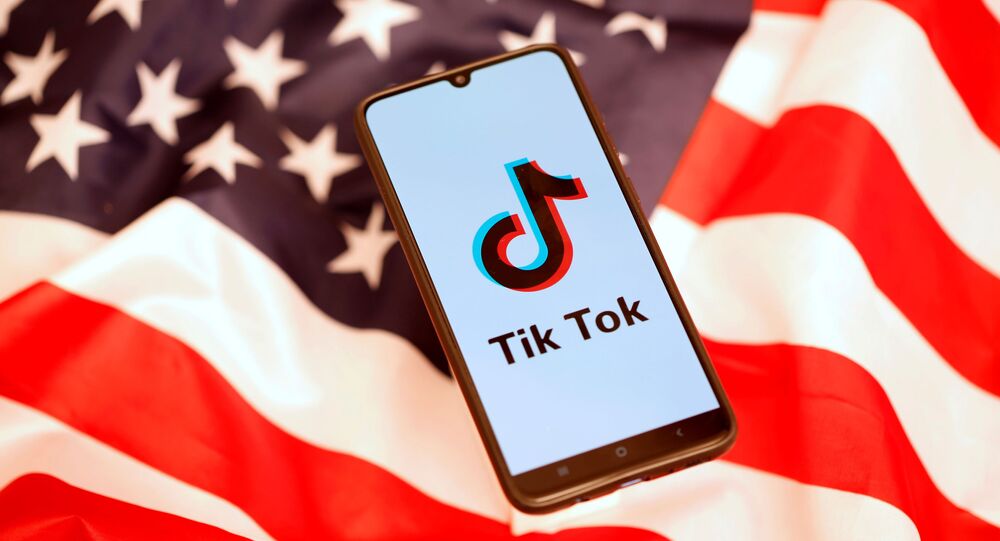 TikTok has reportedly been downloaded over 750 million times in the past year alone, becoming the first globally-oriented social-media app to emerge from China. As the amount of downloads grows, concerns are rising for TikTok users who have recently learned that Chinese law grants authorities in Beijing wide-reaching search-and-seizure powers.

A suit filed by college student Misty Hong from Palo Alto, California, reportedly seeks injunctions on the Chinese-based company that will, among other things, bar the app from transferring user data from the US to China and also from retrieving biometric data, even including facial scans from clips that users have not uploaded.

The class-action lawsuit was filed the day before Thanksgiving in California federal court, The Daily Beast said Monday. According to court documents cited by the media outlet, TikTok is primarily accused of amassing huge amounts of personal data without user consent, and transferring that data directly to servers in China.

The lawsuit alleges that TikTok and Chinese parent company ByteDance have neglected their duty to handle user data with care and have knowingly violated a slew of US statutes governing data gathering and the right to privacy, according to The Daily Beast.

“At the same time that Defendants utilized the Musical.ly and TikTok apps to covertly tap into a massive array of private and personally-identifiable information, they went to great lengths to hide their tracks”, Hong noted, cited by The Daily Beast.

In particular, Hong's lawsuit claims that between recording a video and posting it on TikTok, an alleged intermediary stage saves the video and transfers the unposted video file to the ByteDance servers without user permission. The lawsuit also stressed that after the defendant downloaded TikTok in spring 2019, the app made an account for her using her phone number, again without her consent, and created a profile of her by analyzing videos she never posted. Notably, the information on her, the suit contends, includes a scan of her face, according to the media report.

The suit contends that previous versions of TikTok’s privacy policies explicitly state that the app might send user data to servers in China, but that even after the policy changed, TikTok still delivered the information to Chinese-based servers.

TikTok has repeatedly said that the Chinese government has no access to the company’s user information, because the social media giant reportedly stores US user data in Virginia, with some backup in Singapore.

Earlier this year, the US government opened a national security investigation into ByteDance's acquisition of social media app Musical.ly, which has since been rebranded as TikTok. US lawmakers have been concerned about how TikTok stores the personal data of some 26.5 million American users and notes that that the app may also be censoring politically-sensitive content.