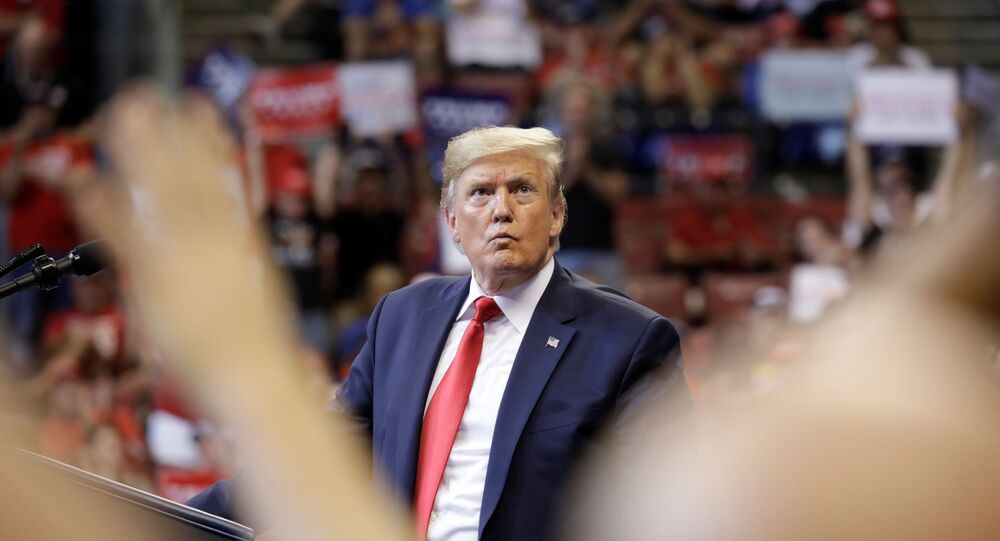 As the 2020 US election approaches, the number of concerns about political adverts on social media continues to grow. A week ago, Google stated that it would tighten regulations concerning political advertising on the company's platforms.

Google and YouTube banned at least 300 video adverts, mostly over the summer, for violating their policies, CBS 60 Minutes reported citing Google's searchable archive of political ads that have run on the site. But the archive doesn't detail what exact policy was violated.

"There are ads of President Trump that were not approved to run on Google or YouTube... Well, they're available in our transparency report", YouTube CEO Susan Wojcicki said in an interview with 60 Minutes.

According to 60 Minutes, the allegedly offensive adverts are not available for screening.

Susan Wojcicki continued on by saying that YouTube's algorithms don't have any concept of understanding "what's a Democrat, what's a Republican".

"They don't have any concept of political bias built into them in any way. And we do hear this criticism from all sides. We also have people who come from more liberal backgrounds who complain about discrimination. And so I think that no matter who you are, we are trying to enforce our policies in a consistent way for everybody", she said.

In the meantime, YouTube has not taken down a controversial campaign advert for US President Donald Trump that promotes misleading allegations about Democratic presidential candidate Joe Biden's role in the firing of a Ukrainian prosecutor while Biden was vice president. The YouTube CEO commented on the matter, saying that despite the ad's inaccuracies, it did not violate the platform's policies.

In November, Google announced that it is tightening regulations concerning political advertising on the company's platforms.