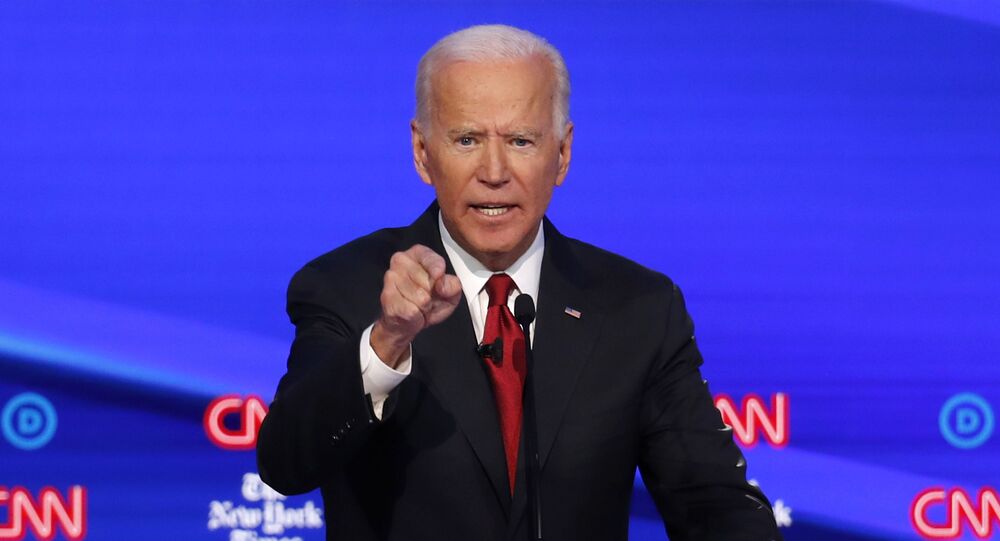 "Biden is back on top of the pack but now there is a three-way race for second," Quinnipiac Polling Analyst Tim Malloy said in the release."Buttigieg has broken into the top tier, apparently at the expense of Warren, who has taken a dive after being hammered for being too far left on health care and other issues."

Biden continues to dominate on electability, with 46 percent of Democratic voters and Democratic-leaning independents viewing the former vice president as the candidate with the best chance of defeating President Donald Trump in the 2020 presidential election, Quinnipiac said.

'I Have Insurance': Trump's Lawyer Claims He Has Compromising Evidence About Bidens, Trump