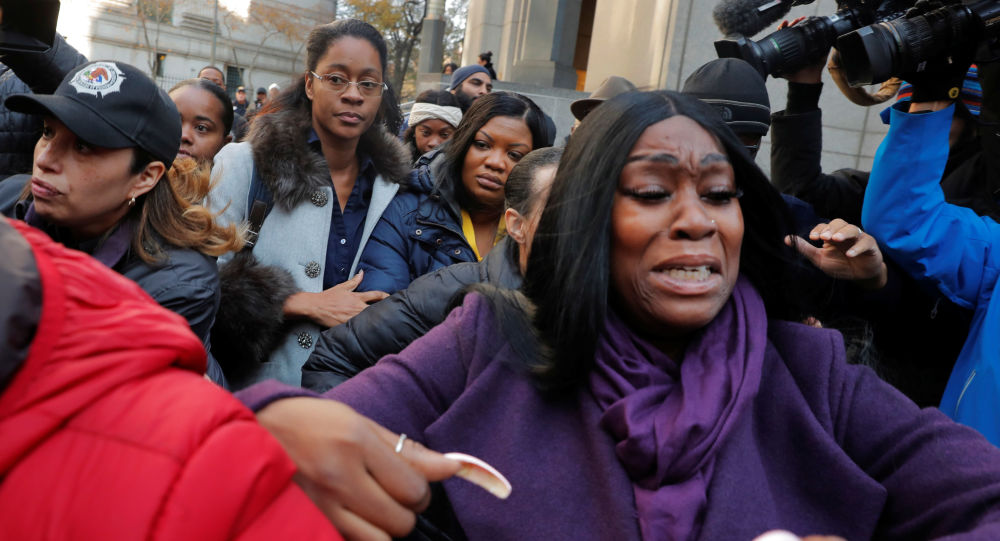 WASHINGTON (Sputnik) – A trial date of 20 April has been set for Manhattan Correction Centre security guards Tova Noel and Michael Thomas, who allegedly slept and shopped on duty while accused pedophile Jeffrey Epstein died under their care, US media reports said on Monday.

US District Judge Analisa Torres set the date at a hearing on Monday at the Manhattan Federal Courthouse across the street from where Epstein died under mysterious circumstances on 10 August, Fox News reported.

Epstein, a multi-millionaire New York hedge fund manager and accused sex trafficker in young girls, was supposed to be checked every 30 minutes but was left unchecked for eight hours while the two guards shopped online and slept, the hearing was told.

He was found dead on the floor of his cell a day after a federal appeals court unsealed nearly 2,000 pages of documents related to him. A week later, Dr Barbara Sampson, a New York City medical examiner, ruled his death suicide by hanging.

In October, Dr. Michael Baden, a forensic pathologist hired by Epstein's brother Mark to determine the cause of his death, said the autopsy findings were more consistent with homicidal strangulation than suicide.