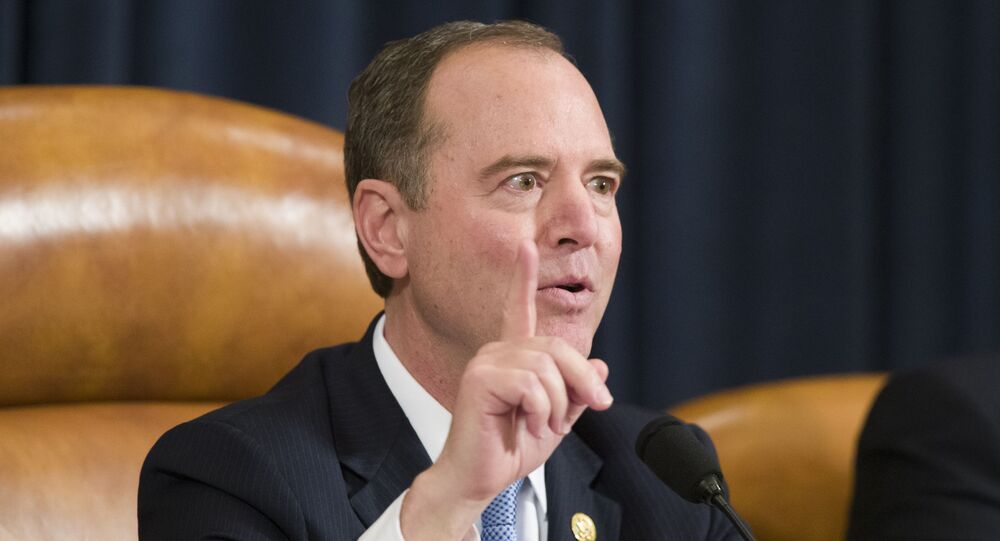 House aides are currently working on a report detailing the results of the eight-week probe into Donald Trump that will outline the case for the president's impeachment. Democrats in the House allege that Trump pressed Ukrainian President Volodymyr Zelensky to open a probe into the Bidens by withholding US military aid - a charge Republicans deny.

House Intelligence Committee Chairman Adam Schiff has said that the investigation into Trump will continue even after the publication of a report containing the case for the president's impeachment.

"What we're not going to do is wait months and months while the administration plays a game of rope-a-dope in an effort to try to stall. We're not willing to go down that road", Schiff said.

He also refused to rule out further depositions or public hearings in the Trump impeachment case.

"We don't foreclose the possibility of more depositions, more hearings. We are in the process of getting more documents all the time. So that investigative work is being done", he said on CNN's "State of the Union" on Sunday.

However, Schiff added that the committee has not yet made a decision on what articles of impeachment it may draft.

In September, House Democrats initiated an impeachment probe after a whistleblower alleged that Trump had abused the power of his office by pressuring Zelensky to investigate the Bidens, claiming that the US president withheld nearly $400 million in military aid - a charge Republicans deny.

© Sputnik /
As Dems' Impeachment Marathon Wraps Up, the Counterattack Begins

Trump declassified what the White House claims is the full, unedited transcript of his telephone call with Zelensky. The president denied wrongdoing in his dealings with Ukraine.

Trump has repeatedly slammed the impeachment inquiry as a political "witch hunt" by Democrats.