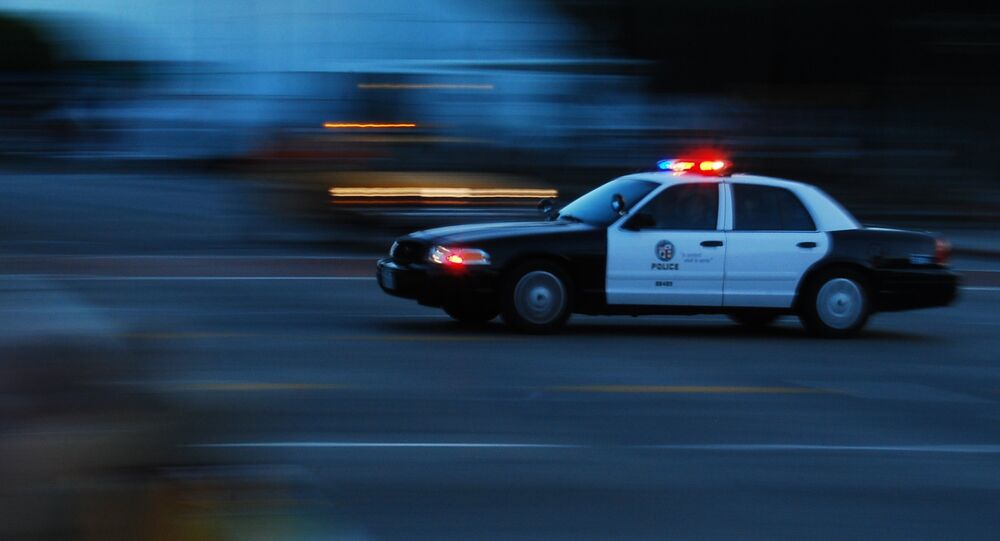 Los Angeles County Sheriff Alex Villanueva, cited by AP, said that a 13-year-old boy was arrested and a weapon was seized. The suspect reportedly threatened to shoot classmates and staff at the Animo Mae Jemison Charter Middle School in Willowbrook on Friday.

Earlier in the day, Los Angeles deputies said that they had executed a search warrant and raided at suspect's home, seizing an AR-15-style assault rifle, a list of intended victims, a drawing of the school, and 100 rounds of ammunition.

LASD Century station deputies responded to a call of a student who threatened to shoot other students and staff. The investigation resulted in a search warrant-the seizure of an AR15 rifle, ammunition, list of intended victims and a drawing of the school layout. Great job by Deps

According to the media report, a 16-year-old last week used a ghost gun to fatally shoot two classmates and himself at the Saugus High School in the Los Angeles suburb of Santa Clarita.

Ghost guns are a growing issue for law enforcement agencies across the country as parts and blueprints for any number of weapons can be purchased online, requiring very little skill to assemble.

​Investigators are attempting to determine how the suspect acquired the gun. Though earlier reports suggested the weapon was unregistered, Sheriff Alex Villanueva now claims that the rifle has a serial number.