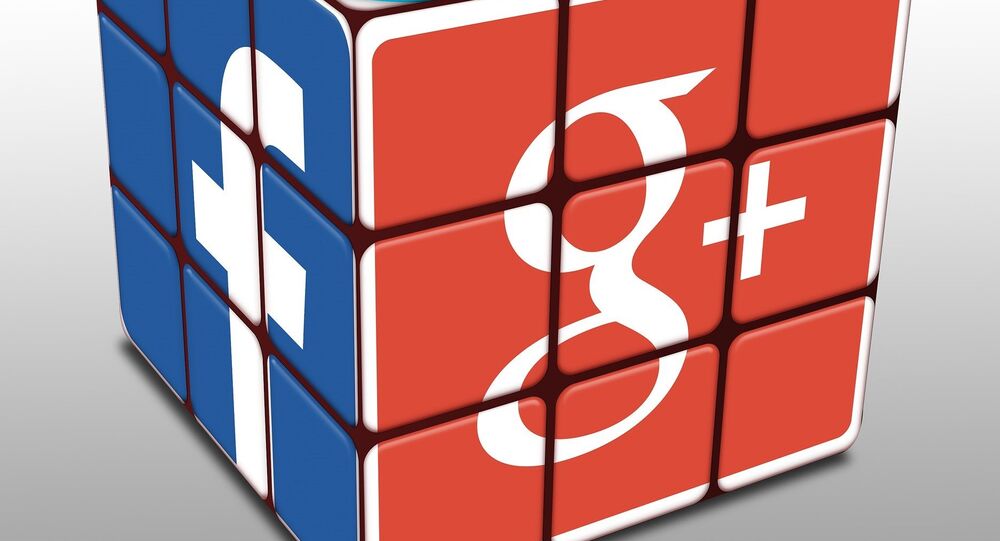 Google announced this week that it will bar political advertisers from targeting voters on their affiliation as a means of promoting increased visibility in election ads, following tech giant Twitter. Facebook, however, chose instead to make exemptions to politicians in its ban on ads containing “deceptive false or misleading content".

Political social media strategist Naresh Arora believes the reasoning by Twitter and Google, who jumped on the bandwagon, details that political leverage should be “earned” and not “paid”. At the same time, the entrepreneur, who leads a political campaign management company, notes that Facebook will need to be held accountable for the verification of political content eventually.

He explains that during elections, content verification is imperative. According to him, in some of the largest countries across the globe, also the largest so-called democracies, this ideology has taken a beating due to paid political advertising. Arora says that this creates an imbalance between parties able to spend more and rivals with less money.

“Eventually, the party that spends more on digital media campaigns gets to enjoy the undue advantage of floating political content with the idea of swaying the electorate,” he suggested.

The strategist pointed out that although the idea that a voter’s mind should not be confused by paid content is “definitely ethical”, it should not apply exclusively to one platform and should also be used for print, audio, visual and outdoor mediums.

“Social media is also an integral component of the umbrella term ‘media’, which implies political advertisements should be allowed to run on it to create a fair balance; provided all the necessary checks are in place,” he said.

Proper guidelines and restrictions are needed during elections, according to Arora, including self-monitoring mechanisms for each platform and strictly abiding by the laws of each nation.

Google announced earlier this week that it will bar political advertisers from targeting voters on affiliation as a means of promoting increased visibility in election ads. The tech giant vowed to limit targeting to the following categories – age, gender and location, although advertisers would still be able to do contextual targeting – sending ads to people who view stories “about, say the economy”. The new approach is aimed at prohibiting deep fakes and misleading information that “undermine participation or trust in electoral or democratic process".

© AP Photo / Richard Drew
Hillary Clinton Wants Zuckerberg to ‘Pay a Price’ for Facebook Political Ads Approval
The new policy will first be implemented in the United Kingdom within a week, before the 12 December general election, and then enforced in the European Union by the end of the year. The change for the rest of the world will be implemented starting 6 January 2020.

In this regard Google is following the Twitter suite in banning almost all political ads on its platform, starting 22 November. Tech giant Facebook, however, will allow politicians to sidestep its ban on ads containing “deceptive false or misleading content". CEO Mark Zuckerberg defended the decision saying “ads are an important part of the voice” especially for candidates and advocacy groups that do not appear in mainstream media.