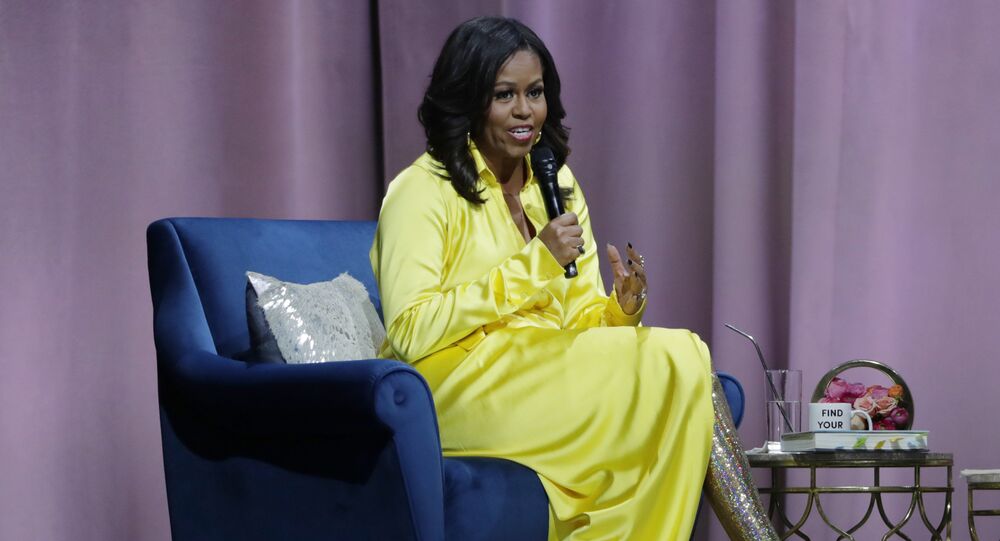 The Obamas may have left the political arena, but just to fully embark on their Hollywood ventures – not solely a lucrative contract with the streaming titan Netflix, but also Michelle’s memoir focusing on her years in the White House and what ensued afterwards.