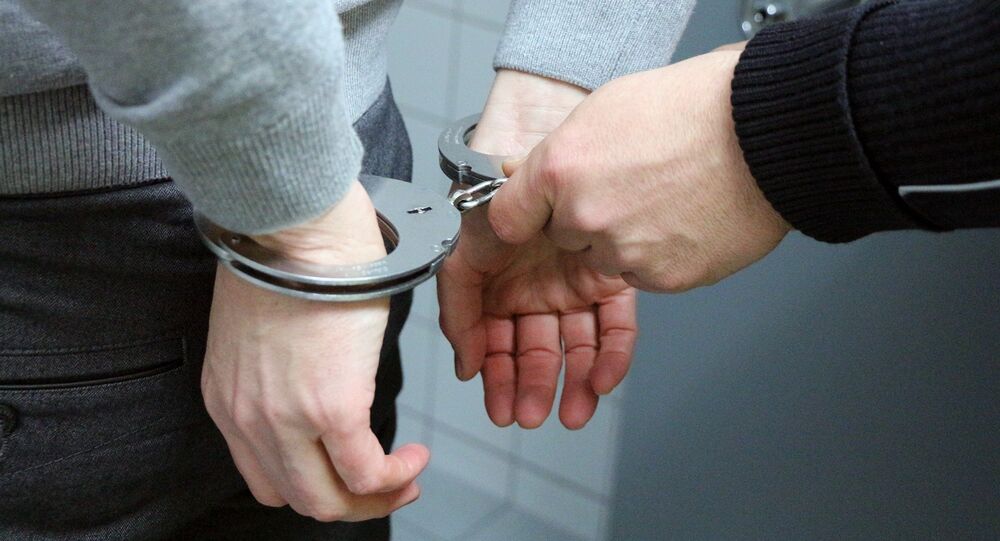 A 16-year-old girl was arrested in the US state of Georgia after her classmates reported that she devised a detailed plan to carry out an attack targeting members of a historically black church in the area.

Police in Gainesville, Georgia, have booked a 16-year-old on murder conspiracy charges after an investigation led authorities to believe the juvenile, who is white, took several steps to conduct an attack on Bethel African Methodist Episcopal Church - a predominantly black house of worship.

Word of the teen’s alleged plot to commit murder traveled fast after Gainesville High School students informed counselors of the “juvenile’s notebook with detailed plans to commit murder” at the African Methodist Episcopal (AME) church, according to a Tuesday news release from the Gainesville Police Department. Counselors then carried word of the allegations to school resource officers, who ultimately notified the city police.

“Our investigation indicated the church was targeted by the juvenile based on the racial demographic of the church members,” read the release.

Bishop Reginald Jackson, a church leader for hundreds of AME congregations in Georgia, told local news outlet WSB-TV that he believes the teen idolized Dylann Roof, a white supremacist who has been sentenced to death for the June 2015 mass murder of nine black worshippers at Emanuel African Methodist Episcopal Church in Charleston, South Carolina.

"We are thankful to God that this plot was stopped before anybody was either killed or injured,” Jackson said.

According to Gainesville Police Chief Jay Parrish, the 16-year-old collected knives, staked out the church and even attempted to enter the building at one point, to no avail.

“By the grace of God and by divine intervention, at the time she went to the church there was nobody there, and they weren't having church at the time," Parrish told WSB-TV. “The church was immediately notified of the incident by Gainesville police to ensure the safety of our community, and the current threat was under control.”

The 16-year-old, whose name has not been released due to her age, is currently behind bars at the Regional Youth Detention Center in Gainesville. According to the city police chief, the investigation remains active.