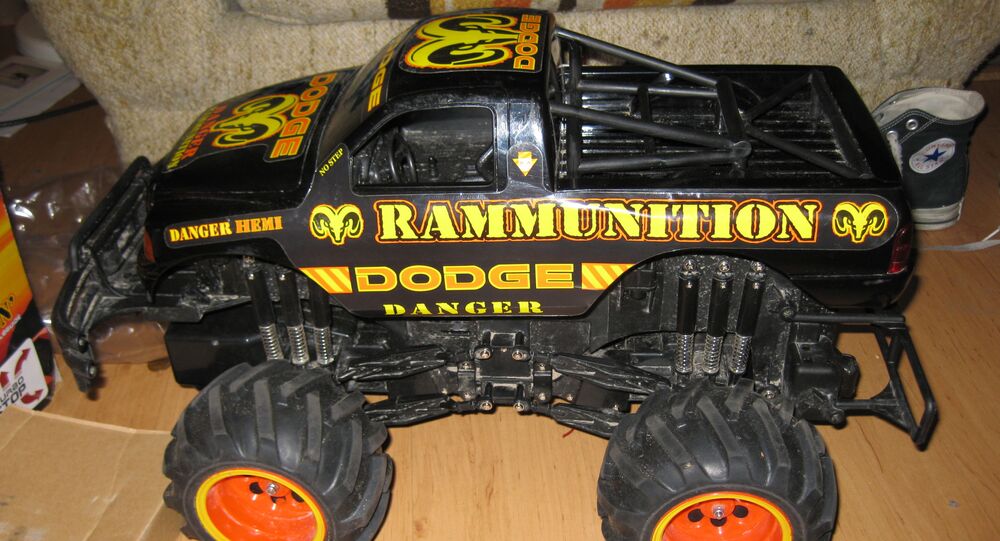 A similar incident was reported in 2017 after a 26-year-old man was arrested at the border between the United States and Mexico smuggling drugs by means of a remote-controlled drone and was sentenced to 12 years in prison.

The US Customs and Border Patrol announced the arrest of a 16-year-old boy at the US-Mexico border, after Border Patrol agents spotted him moving around the border wall with two duffel bags, according to local TV network Fox 5 San Diego.

Agents reportedly said that they caught the boy on early Sunday morning hiding in “thick bushes” with the two bags, which they later found were packed with some 50 bundles of methamphetamine with a street value of over $100,000.

Along with the two bags, agents reportedly found a remote-controlled car used by the boy to transport the packages of narcotics across the border.

Border Patrol officials reportedly suggested that it is likely someone on the other side of the border controlled and loaded the model car with the drugs. They assumed that transporting that many packages on that small of a car would have taken many trips back and forth across the border.

According to the Fox 5 San Diego, the teen was taken to the border town of Otay Mesa, located in the southern side of San Diego, California, to face charges of drug smuggling.