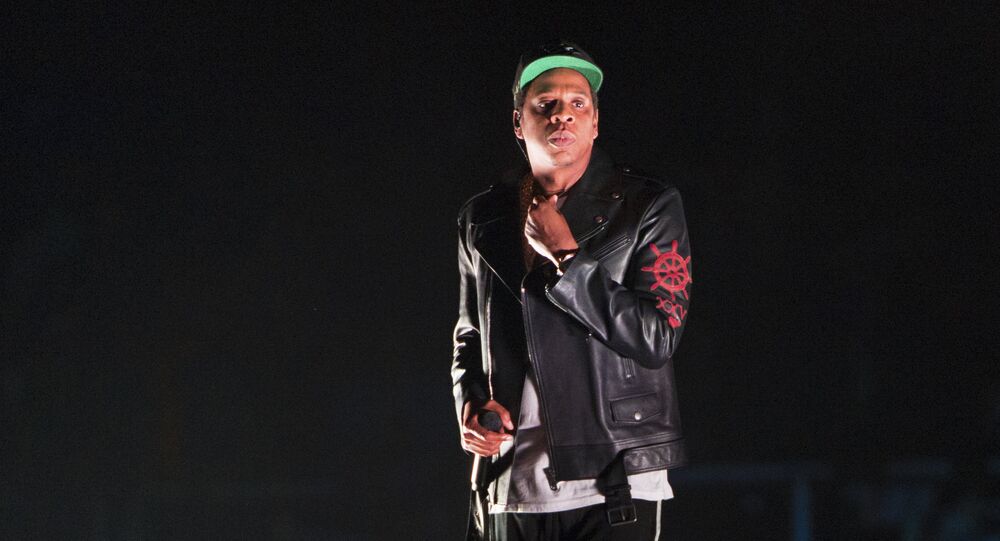 American footballer Colin Kaepernick has made a name for himself in recent years with his public protests through kneeling during the US national anthem, which is played before football games. Kaepernick was subsequently dropped from the 49ers in 2016.

Musician and businessman Jay-Z has expressed his distaste for Colin Kaepernick and the way he aired his workout on Saturday, with anonymous sources telling TMZ that he said Kaepernick "turned a legitimate workout into a publicity stunt".

Sources, who are reportedly close to Jay-Z, told TMZ that he does not approve of the manner of the workout, as he feels that the NFL was legitimately attempting to offer Colin an opportunity to make a comeback.

.@Kaepernick7 speaks after his workout for NFL Scouts. || 🎥 Instagram/HouseOfHighlights pic.twitter.com/MI4NHSANvl

​Colin decided not to attend the National Football League (NFL) workout on Saturday, deciding to conduct his own instead.

Colin conducted his workout at a nearby high school, receiving mixed reviews. Some say that are impressed with the controversial sportsman's conduct.

Here are some highlights from the Colin Kaepernick workout!

Only negative was the first pass but that was a clear drop from the Receiver..... outside of that, he looked good! pic.twitter.com/iy6U6FkIIw

Others, however, claim he looked "average at best".

Average at best under no pressure.

Kaepernick has claimed that he had demanded transparency and that the NFL would not permit him to host any media during the workout.