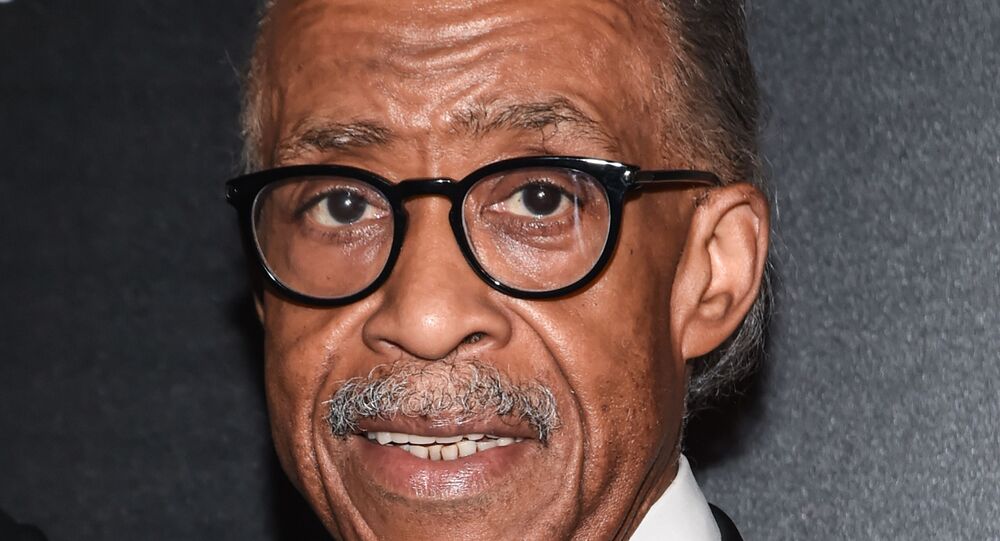 NAN raised $7.3 million in donations last year, which exceeds the previous year's revenues by $1 million. The company had not been paying its tax debt for years before eventually paying it off five years ago. In June, Al Sharpton paid off his $95,031.21 tax debt, but still holds another $698,470.99 in state debt.

In 2018, billionaire Al Sharpton received $1,046,948 from his own civil rights group National Action Network, according to the Harlem-based non-profit's latest tax documents.

NATIONAL ACTION NETWORK (NAN) REPORTS AN INCREASE IN FINANCIAL SUPPORT IN 2018 & A STRONG FINANCIAL FORECAST FOR 2019 AFTER A SUCCESSFUL BIRTHDAY FUNDRAISER WHICH GENERATED A SIGNIFICANT RETURN ON NAN’S PURCHASE OF REV. SHARPTON LIFE STORY RIGHTS pic.twitter.com/Cpha9oYs9r

According to the NAN, the extra money was paid to him as reimbursement for the 2004-2017 period when he did not receive his full salary.

"He has now been fully compensated for all the years he was underpaid and received no bonus”, the NAN said in a statement.

Upon receiving such news, netizens took to Twitter to express their outrage.

#ALSHARPTON is what I'd call.....NOT a Robin Hood-who steals from the RICH to give to the POOR.....no no no @TheRevAl is a HOOD RAT......he steals from the POOR to make himself RICH!

​The billionaire, however, argued that he deserved the raise in salary he received last year.

“It’s a six-day-a-week job and several hours a day and when [the compensation firm] compared it to other companies, other nonprofits, that’s the salary that they would get”, he said.

Last year, NAN’s documents showed that Al Sharpton had sold the rights to his life story to his own charity for $531,000. The organization said that they would profit from the deal as it could turn around and sell the rights.