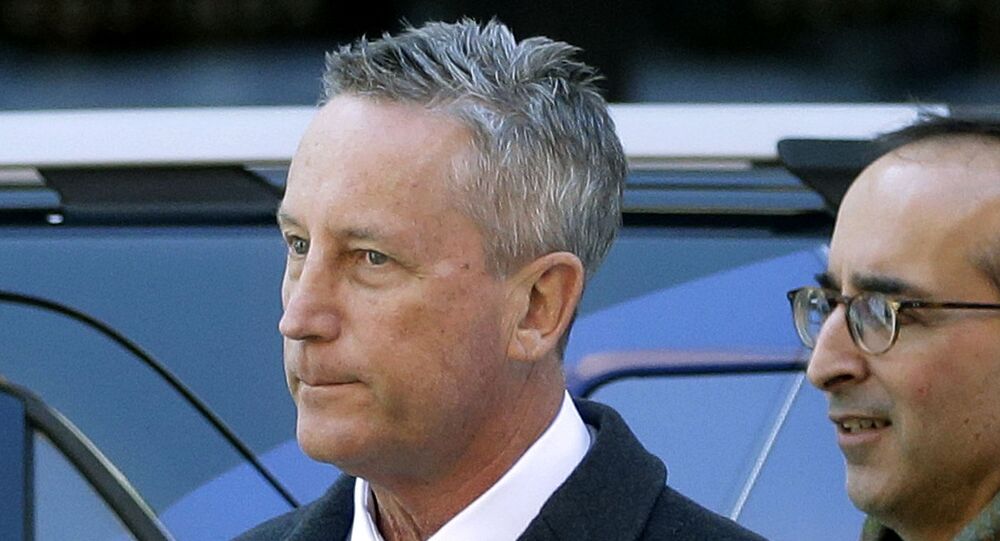 52 people, including Martin Fox, director of a private tennis club, have been accused of developing a scheme that helped some wealthy parents bribe the coaches of two California universities to enroll their children as recruited athletes.

The ex-president of a private tennis club in Texas pleaded guilty on Friday following an agreement to cooperate with prosecutors in relation to the national scandal over the largest ever college admissions scam. His attorney has not yet commented on the confession.

'Operation Varsity Blues' update: Martin Fox, the fmr. president of a tennis academy in Texas, pleaded guilty today in connection with his involvement in a scheme to use bribery to facilitate the admission of applicants to select colleges & universities. https://t.co/WPIDF9JsLF

He has agreed to return $245,000 acquired through the fraud.

The offense of racketeering conspiracy carries a sentence of up to 20 years in prison, three years of supervised release, a fine of $250,000 or twice the gross gain or loss, whichever is greater and restitution, the US Department of Justice says.