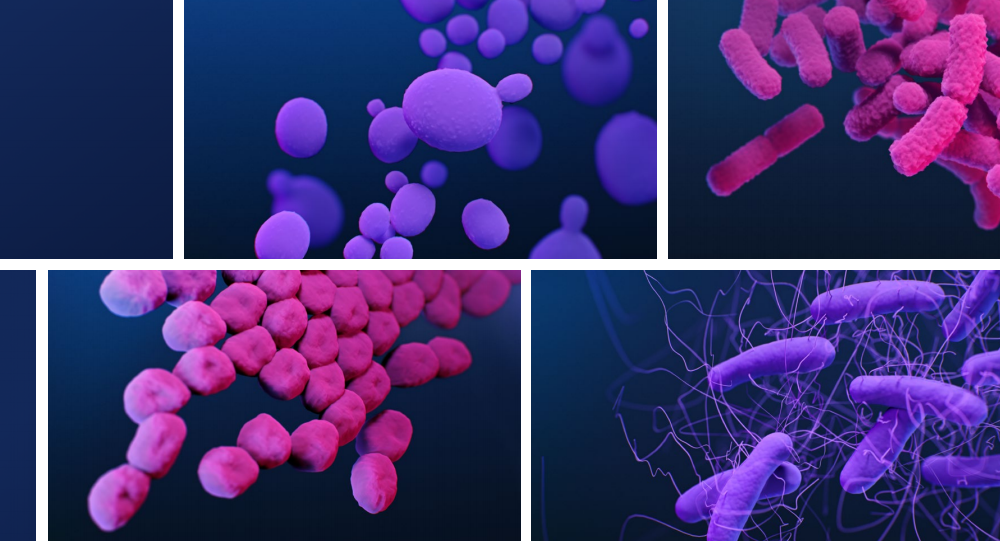 A new report from the US Centers for Disease Control and Prevention (CDC) has found that previous death toll estimates of victims of drug-resistant infections may have unknowingly minimized the actual public health risk.

The CDC’s 2019 AR Threats Report revealed earlier this week that there are over 2.8 million antibiotic-resistant bacteria and fungi infections in US people each year, and more than 35,000 people die as a result.

This new government estimate presents a sharp uptick from the 2013 publication, which was the first report of its kind and said at least 23,000 of the 2 million infected individuals per year died as a result of antibiotic-resistant microorganisms.

“New CDC data show that while the burden of antibiotic-resistance threats in the United States was greater than initially understood, deaths are decreasing since the 2013 report,” the release said. However, being that more antibiotic-resistant bacteria and fungi have been identified, the government health agency explained that “the number of people infected and who die is too high.”

Neither the 2013 nor the 2019 report includes viruses (such as HIV or influenza) or parasites.

A total of 18 prominent antibiotic-resistant bacteria and fungi are divided into three threat categories - urgent, serious, and concerning - within the CDC’s latest data.

The “Urgent Threats” category is dominated (in terms of death toll) by two particular infections: Clostridioides difficile, which causes life-threatening diarrhea and was responsible for an estimated 12,800 deaths in 2017; and Carbapenem-resistant Enterobacteriaceae or “nightmare bacteria,” from which at least 1,100 individuals died in 2017.

All infections included in the “Urgent Threats” portion of the report have been associated with or are a great concern for patients who have had recent care at a medical facility - aside from drug-resistant Neisseria gonorrhoeae, which is a form of gonorrhea that is sexually transmitted and “can result in life-threatening ectopic pregnancy and infertility, and can increase the risk of getting and giving HIV.”

While the threat of antibiotic resistance was noted to “pose a catastrophic threat” within in the 2013 report and rapid detection and prevention strategies have been taken to increase awareness and lower the rate of infections, the CDC argued in its latest release that “more action” and “stronger focus and interventions” are necessary for the sake of public health.

In addition to identifying the top 18 antibiotic-resistant threats in its 2019 report, the government health agency also included a “Watch List” that includes two drug-resistant bacteria and one Azole-resistant fungus. The introduction of this precautionary list comes as CDC experts are admittedly alarmed at “the emergence and spread of new forms of resistance.”

While the CDC is designed to mainly focus on creating health solutions for the US, the agency has recommended a total of “five core actions” that it believes will not only be useful for Americans, but also communities worldwide, including infection prevention and control; tracking and data collection; antibiotic use and access; vaccines, therapeutics and diagnostics; and environmental action and sanitation.

Outbreak of Legionnaires’ Disease at US State Fair Kills 4, Sickens More Than 100