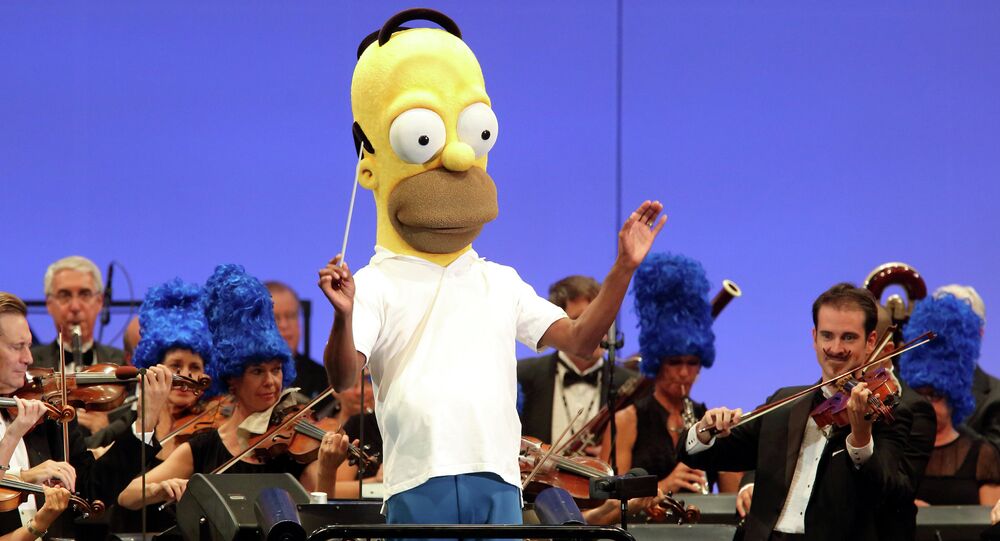 The 1991 hit episode, where the pop king voiced one of the characters and for which he also wrote a song, had already been removed from TV broadcasts in the wake of the scandal over the Leaving Neverland documentary this spring. The film alleged that Michael Jackson had sexually abused children, which the singer’s estate has vehemently denied.

The streaming platform Disney+, recently launched by the media giant, is missing one of The Simpsons’ classic episodes featuring Michael Jackson in its library of the popular cartoon series. The service has made the full collection of The Simpsons available for streaming, but the 1991 third season premiere “Stark Raving Dad”, which has remained one of the most popular episodes over the years, is not among them.

In the episode, the singer gave his voice to Leon Kompowsky who, ironically, claimed to be the King of Pop, with the artist also writing a song for the series. Disney has not yet commented on why the episode was omitted, despite a request from The Independent, but several outlets point out that this is not the first time that the aforementioned episode has been pulled.

“Stark Raving Dad” was removed from TV broadcasts hot on the heels of the scandalous documentary Leaving Neverland, which brought accusations of child abuse against Michael Jackson into the spotlight. Although the decision prompted a storm of criticism online, executive producer James L. Brooks said that pulling the episode felt like "clearly the only choice to make".

"The guys I work with — where we spend our lives arguing over jokes — were of one mind on this", Brooks told The Wall Street Journal.

The King of Pop’s estate has vehemently denied the allegations. The film caused an outcry among Michael Jackson fans and critics alike, and recently prompted the star's daughter Paris Jackson to speak out on Twitter.