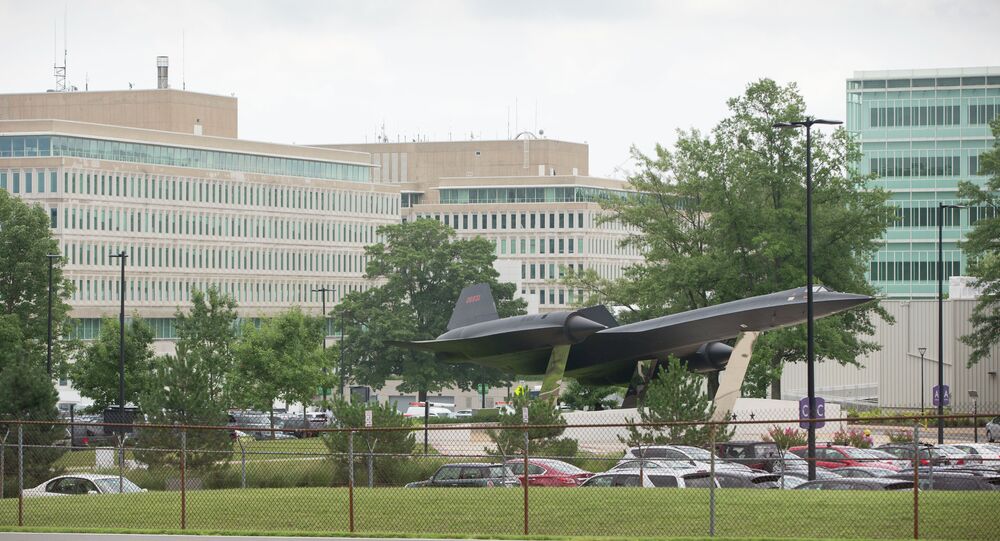 Jennifer Hernandez, a 58-year-old woman from North Carolina who made headline news earlier this year after repeatedly showing up at the CIA’s Virginia headquarters, was found to have also recently visited the Washington, DC, home of former US President Barack Obama.

The incident was revealed by US District Court Judge John Anderson during a recent court hearing in which the official implored Hernandez that she needed to steer clear of all government-related facilities in order to stay in line with the court’s previous orders, local outlet WTOP reported.

“You have to meet people halfway,” Anderson is quoted as telling Hernandez, stressing the importance of adhering to court orders. Despite the infraction, the judge went on to say that the court would not revoke Hernandez’s pretrial release. “We’re trying to help you, not punish you,” he said.

“You shouldn’t be going to places like the CIA and the Obamas’ house. You have to fight the callings, and you just can’t go back there,” the judge later added after Hernandez acknowledged that she had showed up at the Obama residence and stated that she wouldn’t “go back there.”

Although Whitney Minter, Hernandez’s public defender, told reporters that she, prosecutors and probation officials are seeking to resolve the matter without a trial, Minter did indicate that she was considering a plea of not guilty by reason of insanity for her client.

After the court hearing came to a close, neither Minter nor prosecutor William Reed offered any further details on the proceedings. Anderson granted the case a continuance for a February 11 court hearing.

Hernandez gained attention in May after it was revealed that she had made multiple attempts to gain entry to the CIA’s headquarters, with the first attempt taking place on April 22.

​Each time, however, she was turned away after her requests to speak with “her [CIA] recruiter” were rejected. It was during Hernandez’s fourth attempt that she also asked to speak with an “Agent Penis.” The North Carolina woman was eventually charged with a class B misdemeanor offense for refusing to leave the grounds.