Earlier, a report surfaced alleging that the US President may be hearkening back to his reality television days, as sources claimed Donald Trump misses hosting The Apprentice and The Celebrity Apprentice on NBC and might be eager to return to TV.

US President Donald Trump has taken to Twitter to dismiss reports alleging he might be eager to return to reality TV.

“Fake News is reporting that I am talking to Mark Burnett about doing a big show, perhaps The Apprentice, after the presidency, which I would assume they mean in 5 years. This is not true, never had such a conversation, don’t even have time to think about it. False reporting!” tweeted the President.

Fake News is reporting that I am talking to Mark Burnett about doing a big show, perhaps The Apprentice, after the presidency, which I would assume they mean in 5 years. This is not true, never had such a conversation, don’t even have time to think about it. False reporting!

​Earlier, The Daily Beast cited sources as saying that since taking office in early 2017, the president has confided to close associates that he misses hosting The Apprentice and The Celebrity Apprentice on NBC and might be eager to return to TV.

The Daily Beast cited three sources as saying Trump and Apprentice creator Mark Burnett have sporadically kept in touch, mostly over the phone, and have discussed reviving their creative partnership in potential TV projects.

One of the ideas reportedly mulled by Burnett and the president was shooting a version of the show that could be titled The Apprentice: White House, which would be explicitly politics-themed.

“There have been several discussions between Burnett and Trump about The Apprentice: White House,” a person told The Daily Beast, adding:

“It is something Burnett thinks could be a money-spinner and Trump is very keen on doing.”

Another source claimed that “They actually talked about an Apprentice: White House,” but conceded that “as far as I know, the discussion did not go far.”

Donald Trump is often openly nostalgic about hosting The Apprentice since becoming president, describing it as a “good experience” at the occasional rally, and tweeting about it being a “VERY successful show”.

The president’s advisers reportedly say Trump appeared hesitant to run for political office prior to launching a bid for the White House in 2016 because it meant he would likely be forced to leave reality television behind.

Michael Caputo, a former aide to the president, told The Daily Beast Donald Trump “talked about whether if he ran for [New York] governor, or if he ran for president, if he had to quit the show because he really liked it”.

“That consideration came up multiple times” according to Caputo, with the former aide adding:

“It appeared to be a pretty profitable business deal for him and he didn’t want to give that up.”

Speaking at a political rally on Friday night in Mississippi, President Donald Trump specifically expressed regret over how his successful reality TV show The Apprentice had fared shortly after US movie star and former Governor of California Arnold Schwarzenegger took the helm. 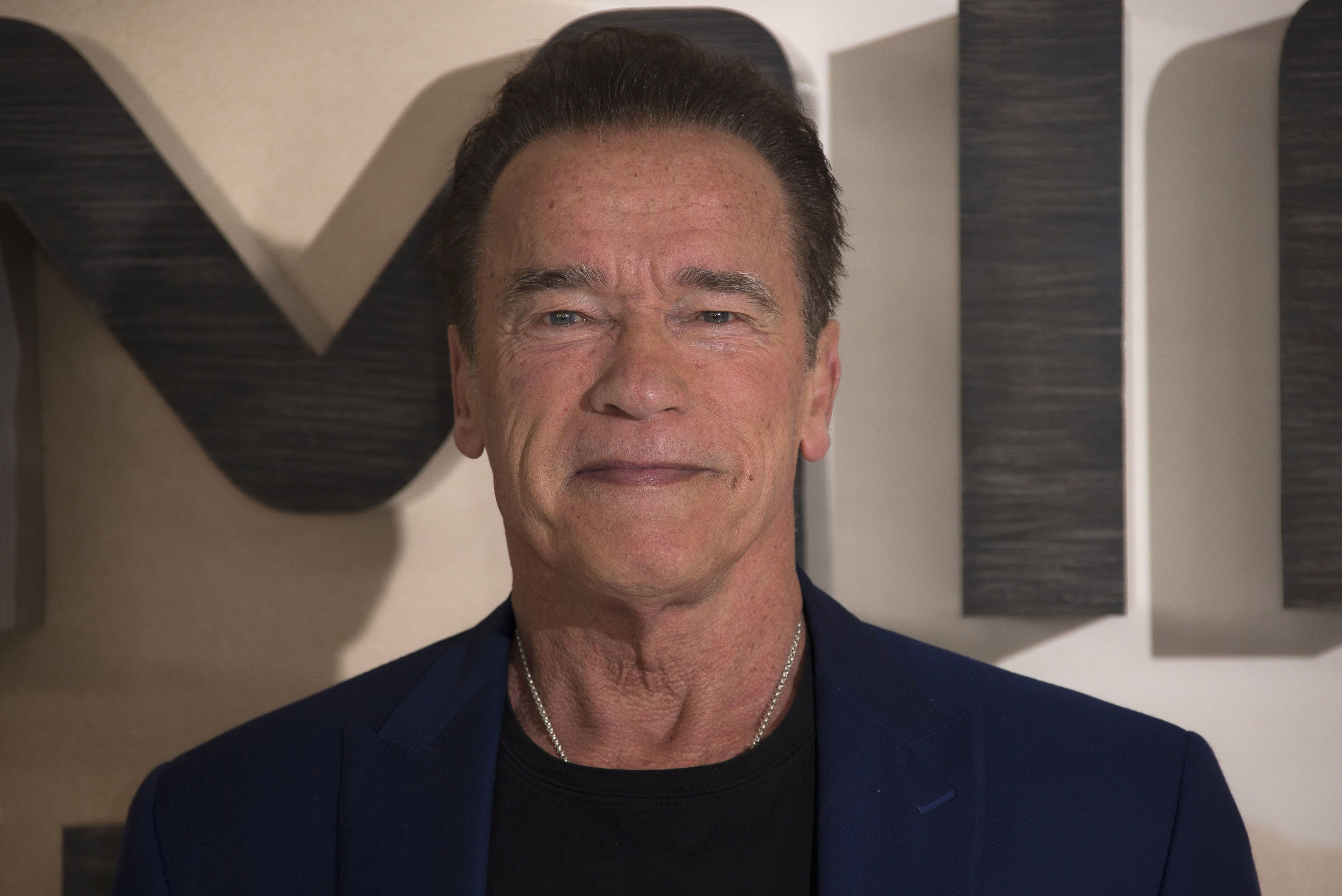 “[…] I just did one show, it’s called “the Apprentice”, and it was a big success – 14 seasons - and when I left crazy Arnold took over, it didn’t do too well, it was dead. It was dead from the first episode. I saw him and I said ‘Oh, it’s terrible! What have they done to this beautiful show? Arnold!” Trump said.

There has been a running feud between actor Arnold Schwarzenegger and US President Donald Trump over the NBC reality series The Celebrity Apprentice, which Trump hosted in the capacity of a real estate developer from 2008 to 2015.

After Trump declared his candidacy for the presidency, NBC announced that actor and former California governor Arnold Schwarzenegger would become the new host of The Celebrity Apprentice, starting January 2017.

However, after filming just one season of the Apprentice, ratings plummeted drastically.

Schwarzenegger claimed the reboot failed due to continued association with Donald Trump, while the latter lashed back, claiming Schwarzenegger was simply bad at the job.

Arnold Schwarzenegger isn't voluntarily leaving the Apprentice, he was fired by his bad (pathetic) ratings, not by me. Sad end to great show

​On 3 August 2017, NBC Entertainment Chairman Bob Greenblatt said that the show had effectively been cancelled.

The Apprentice, an American documentary reality television program judging business skills of a group of contestants, was conceived by British-born American television producer Mark Burnett and billed as "The Ultimate Job Interview”.

Seven of the show's seasons featured aspiring, but otherwise unknown, businesspersons who would vie for the show's prize, a one-year $250,000 starting contract to promote one of Donald Trump's properties.

There have also been eight seasons of The Celebrity Apprentice since 2008.

Donald Trump was the show's host for the first fourteen seasons.

Will Trump Turn to "Apprentice"-esque Search for Chief of Staff?