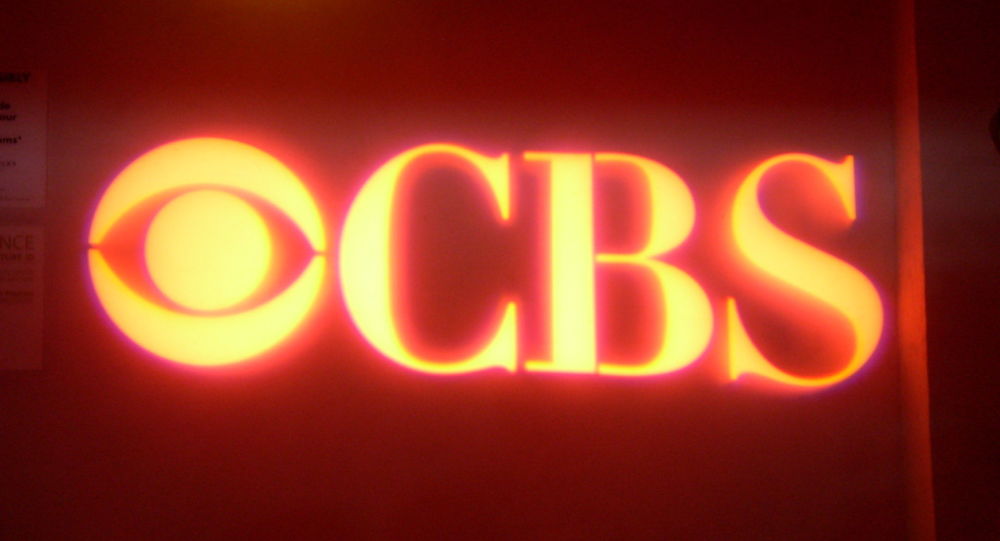 ‘Leaker Still Inside’: CBS Employee Fired Over Epstein Leak Claims She Didn’t Do It

The former producer admitted she created the clip and saved it in ABC’s network but claims that she did not leak the video, adding that “everyone” at ABC was aware of the clip’s existence.

A CBS News employee, fired after the network was contacted by rival ABC News executives over the leaked footage, said she was not the one who leaked the video and that the person responsible “is still inside,” Fox News reported Friday.

“I’m not the whistleblower. I’m sorry to ABC, but the leaker is still inside,” Ashley Bianco, a former producer of ABC’s “Good Morning America” said in an interview with Fox's ex-host Megyn Kelly.

Bianco explained that she was present in the studio when ABC journalist Amy Robach made her shocking revelation regarding how the network killed her interview with Jeffrey Epstein’s accuser three years before the notorious pedophile came into the media spotlight this year. Robach made a clip of the video and saved it in ABC’s network.

“I had seen what she was saying and I went to my manager,” Bianco told Kelly. “I essentially marked it in the system, it never left the system. We do it all the time. ... I may have accessed it but I never leaked it, I never showed it to anyone.”

The ex-producer said “everyone in the office was freaked out” by Robach’s comments, and she decided to save the clip for “office gossip.” According to Bianco, “everyone” at ABC was aware it existed.

Bianco chose to switch employers because CBS made her a better offer. She worked at CBS for just days before being fired over the leaked footage and claims that she was not given an opportunity to defend herself, she said.

“I begged, I pleaded, I didn’t know what I had done wrong,” she said in the interview. “I wasn’t even given the professional courtesy to defend myself. It was humiliating, it was devastating.”

She denied knowledge of Project Veritas, who posted the leaked video that sparked the scandal, adding that she loved working at ABC and never intended to embarrass the network.

The footage in question was published online earlier this week. On Thursday, journalist Yashar Ali reported, citing two sources, that ABC had identified the leaker and alerted CBS that the person was now in their employ. The employee was reported to have been fired the same day.

ABC News downplayed the scandal, saying Robach’s interview with Epstein’s accuser did not meet the network’s airing standards at the time, adding that the network later dedicated a separate team to continue the investigation, which resulted in a documentary set for airing next year.

CBS News declined to comment on Bianco's claim. ABC News did not immediately respond to requests for comment, according to Fox.