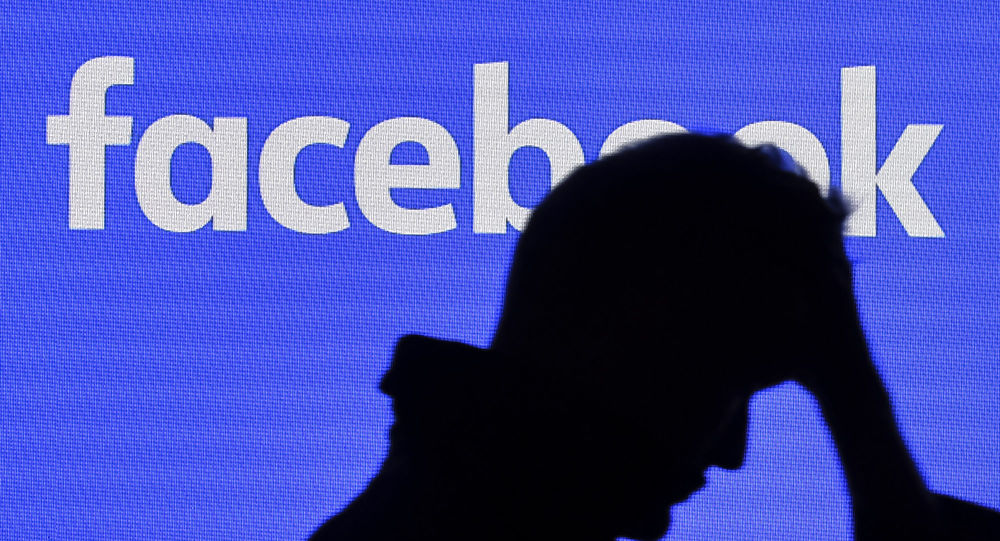 US President Donald Trump is facing impeachment, following complaints made by a whistleblower regarding a conversation the US chief had with President Zelensky of Ukraine. Trump has since called for the whistleblower to testify publicly and Republicans are attempting to reveal the anonymous government official's identity.

Facebook announced on Friday that it will remove "any and all" mentions of the name of the whistleblower who raised concerns about Trump’s contact with Ukraine, on the basis of not outing vulnerable activists.

A Facebook official said to The Hill on Friday:

"Any mention of the potential whistleblower’s name violates our coordinating harm policy, which prohibits content 'outing a witness, informant, or activist. We are removing any and all mentions of the potential whistleblower’s name and will revisit this decision should their name be widely published in the media or used by public figures in debate".

The official confirmed that the policy only applies to content posted directly onto Facebook's platform, meaning posts from users and articles which mention the name will be removed.

On Thursday, Facebook took down a a string of adverts shared by conservative groups which allegedly revealed the whistleblowers name.

Numerous news outlets began published the name of the person believed to be the whistleblower, days prior to Facebook's new policy. The revelations resulted in criticism regarding whether someone whose identity is meant to be protected under federal law should be published.

Nearly all mainstream news outlets have declined to print the name, despite GOP lawmakers campaigning to reveal the person's identity.

Paul, who claims to advocate for individual rights and opposes government interference, blocked a resolution on Wednesday which would have solidified Senatorial support for whistleblower protections.

Other Republican Senators support a Trump demand that the whistleblower testify in public.

Senator Lindsey Graham said it is "imperative that the whistleblower be interviewed in public, under oath and cross-examined".

The whistleblower, who remains under federal protection against retaliation, is the origin of the impeachment inquiry against Trump launched by House Democrats in September.

Allegations against Trump claim that the president threatened to withdraw military aid to Ukraine as a means of pressuring the country to investigate former Vice President Joe Biden and his son, Hunter Biden, for alleged corruption in connection to Ukrainian gas company Burisma Holdings.