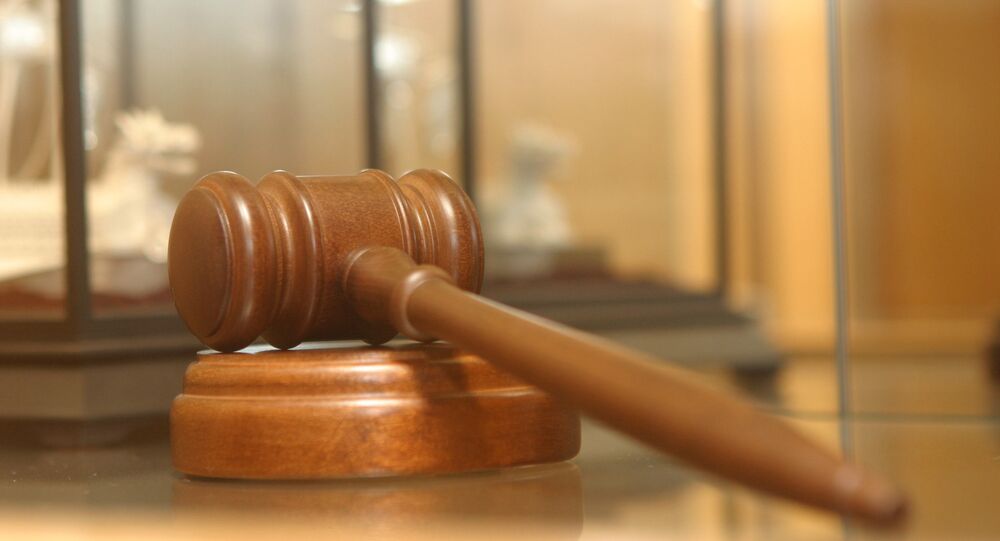 In an indictment released earlier, the US Department of Justice pointed out that between November 2014 and May 2015, Saudi officials convinced Ahmad Abouammo, a US citizen, and Ali Alzabarah, a Saudi citizen, to use their employee credentials to gain access to private data from Twitter accounts critical of the Saudi government.

Seattle Magistrate Judge Paula McCandlis said Friday that Ahmad Abouammo, 41, could be released on bond, with travel restrictions, adding that the bail would go into effect at 4:30 p.m. (7:30 p.m. ET), unless federal prosecutors lodged an appeal.

According to Abouammo's defence team, cited by Reuters, if US prosecutors appeal McCandlis' ruling, the ex-Twitter staffer will have to remain in detention until a district court judge considers her decision.

US prosecutors alleged earlier that Abouammo and another former Twitter staffer, Saudi citizen Ali Alzabarah,35, were bribed by Saudi officials to access personal data on three Twitter users, one of whom was described as a vocal critic of the Saudi royal family with over one million followers.

The two were offered luxury gifts and tens of thousands of dollars, according to reports.

According to the federal complaint unsealed on Wednesday in the US District Court of San Francisco, Saudi officials recruited Twitter employees to look up private account data, including email addresses, linked to the accounts and IP (internet protocol) addresses that can give a user's location.

Twitter stated earlier that the company recognizes "the length bad actors will go to try and undermine" its service, and that there are tools in place to protect users with sensitive accounts.