US President Donald Trump earlier dismissed the importance of the impeachment hearings, claiming that he had "never even heard of these people" and that their testimonies have been "fine".

Testifying before the committees, Hill shared that she was "shocked" by Trump's 25 July call with Ukrainian counterpart Volodymyr Zelensky, adding that it was "clear" to her that the White House was offering the eastern-European nation a military aid in exchange for starting a criminal probe into allegations of misconduct by Joe and Hunter Biden in 2016. 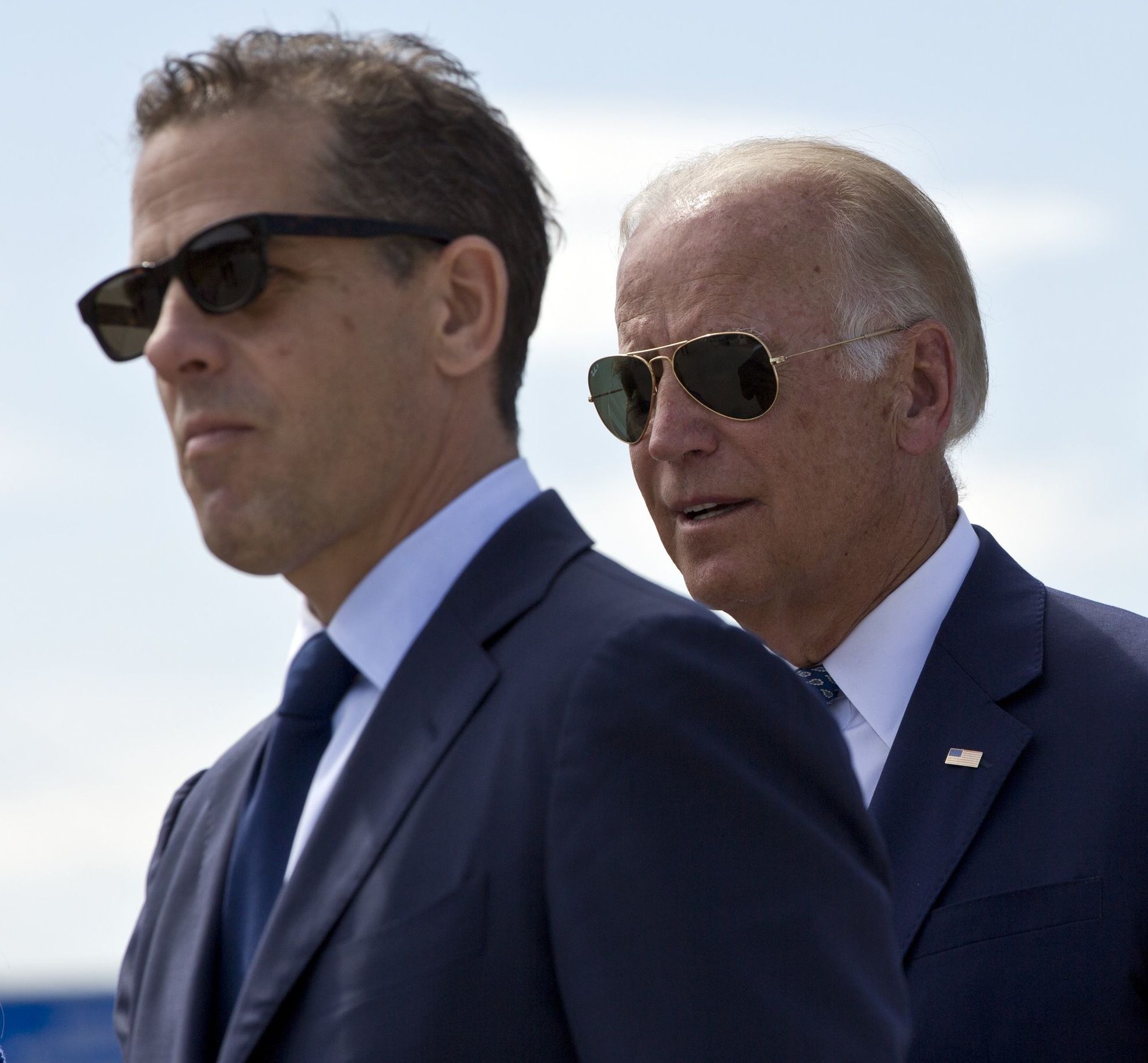 Hill further suggested that former National Security Adviser John Bolton was strongly against the alleged quid-pro-quo deal with Ukraine, allegedly organised by White House Chief of Staff Mick Mulvaney and envoy to the EU, Gordon Sondland. According to Hill's account of events, Bolton instructed her to notify the National Security Council of the Trump administration's activities, calling them a "drug deal".

Vindman claimed that during a meeting between Ukrainian officials and Ambassador Gordon Sondland, the US diplomat told Kiev that Ukraine must investigate allegations against the Bidens.

"The conversation unfolded with Sondland proceeding to kind of review what the deliverable would be in order to get the [White House] meeting, and he talked about the investigation into the Bidens, and, frankly, I can't 100 percent recall […] but Burisma, that it seemed… I mean, there was no ambiguity. [Sondland] was calling for an investigation into the Bidens and Burisma", he said.

House Democrats initiated impeachment proceedings against Trump in September 2019 after a whistleblower complaint accused the president of abuse of power. Democrats believe that Trump withheld US aid for Ukraine to "pressure" its president, Volodymyr Zelenski, in a 25 July telephone conversation, to start a criminal probe into Joe Biden, a possible Democratic opponent in the 2020 US presidential election.

Trump denies wrongdoing and has since released what the White House claims to be an unredacted transcript of the call. The existing transcript revealed that Trump indeed had an interest in a probe against the Bidens, but offered no proof that the president exercised 'pressure' to get what he wanted.

Trump has repeatedly said that the ongoing impeachment proceedings are a "witch hunt" and a "hoax", telling reporters on 8 November that he does not care about the House committee depositions as he has "never even heard of these people", who have testified under oath.