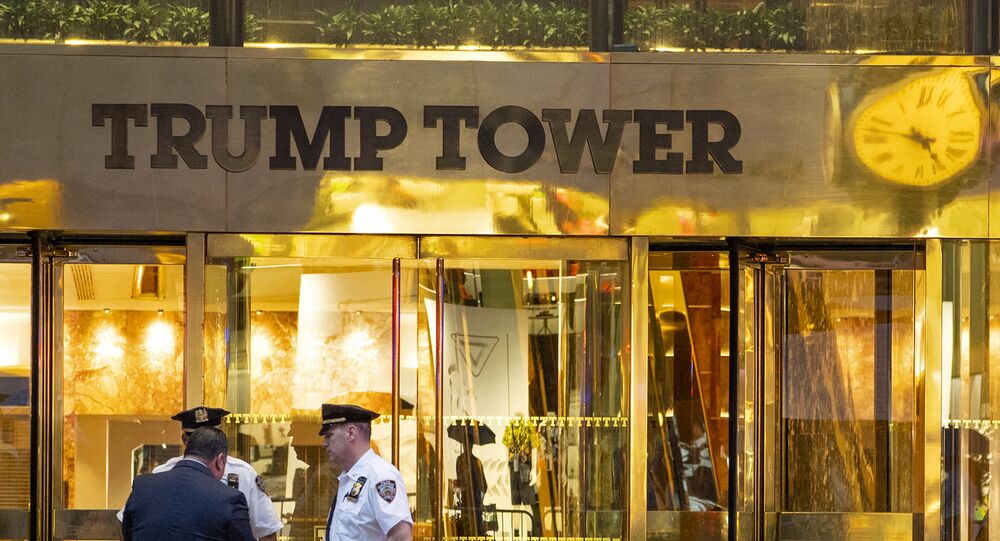 US President Donald Trump has been fined $2 million by a New York judge for misuse of his charity, the Trump Foundation, as part of a settlement.

"I direct Mr. Trump to pay the $2,000,000, which would have gone to the Foundation if it were still in existence, on a pro rata basis to the Approved Recipients," Judge Scarpulla wrote.

The lawsuit was filed in June 2018 by the office of New York's then-attorney general, Barbara Underwood, over the issue of the Trump Foundation collecting political donations for Trump's 2016 presidential election campaign, which she characterized as "extensive unlawful political coordination."

The foundation, which was being managed by Trump's children Donald, Jr. and Ivanka, has since dissolved itself under court supervision, and a stipulation of that agreement added last month provided for the distribution of the foundation's remaining assets to charities determined to have no connection to the Trump family.

Accordingly, the $2 million to be paid by the president himself, as well as the $1.78 million in foundation assets, will be distributed equally to eight charities: Army Emergency Relief, the Children’s Aid Society, Citymeals-on-Wheels, Give an Hour, Martha’s Table, United Negro College Fund, United Way of National Capital Area and the US Holocaust Memorial Museum.

New York Attorney General Letitia James said in a Thursday press release the ruling was a "major victory in our efforts to protect charitable assets and hold accountable those who would abuse charities for personal gain."

"No one is above the law - not a businessman, not a candidate for office, and not even the President of the United States," James said.

BREAKING: We’ve secured a court order forcing President Trump to pay $2M in damages after admitting to illegally using the Trump Foundation to help him intervene in the 2016 presidential election and further his own political interests.

No one is above the law.

The settlement agreement also imposes "a regime of restrictions" on Trump's future participation in the leadership of charities. "Any charity he joins as a director must have a majority of independent directors, must engage counsel with expertise in New York not-for-profit law, and must engage the services of an accounting firm to monitor and audit the organization’s grants and expenses," the press release notes. "If Mr. Trump forms a new charity, such an organization must comply with these requirements, and also report to the Office of the Attorney General for five years."

​While the White House did not immediately respond, Trump has in the past characterized the case as politically motivated.