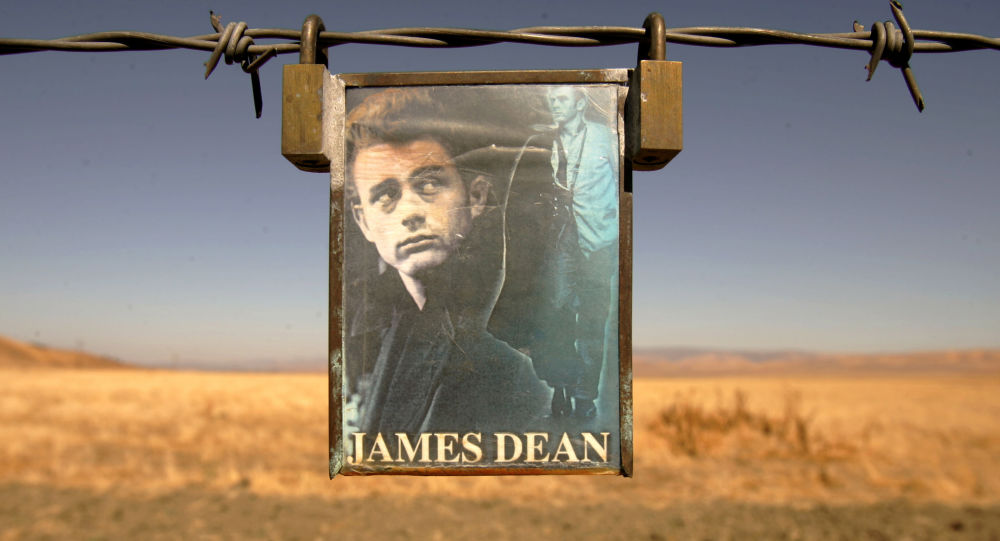 James Dean, “one of the most epic film stars” in the American film industry, was cast in leading roles in three classic Hollywood films during his short life. Although the actor died in 1955 in a car crash in California at the age of 24, his portrayals remain highly regarded.

Two film producers, Anton Ernst and Tati Golykh, will use a CGI image of Dean in a new Vietnam War movie, after receiving a permission from the actor’s family. According to the Hollywood Reporter, the film is an adaptation of the novel ‘Finding Jack’, written by Gareth Crocker.

The film revolves around the story of a soldier who bonds with Jack, a Labrador breed, during the Vietnam War, but was forced to abandon the dog together with ten thousand other military dogs when returning to the US.

Producers of the film will use photos and old films to create a ‘realistic version’ in CGI of Dean but have a modern-day actor imitate his voice.

“We searched high and low for the perfect character to portray the role … which has some extreme complex character arcs, and after months of research, we decided on James Dean,” co-director of the film, Anton Ernst, told the Hollywood Reporter.

“We feel very honoured that his family supports us and will take every precaution to ensure that his legacy as one of the most epic film stars to date is kept firmly intact. The family views this as his fourth movie, a movie he never got to make. We do not intend to let his fans down,” Ernst added.

Cultural icon James Dean died at 24 on 8 October 1955 in a car crash in Cholame, California, leaving behind a legacy of three major films, two of which were released after his death. The three movies, ‘East of Eden’, initially released in March 1955; ‘Rebel Without a Cause’, in October 1955, and ‘Giant’, in October 1956, have become iconic Hollywood cinema.

Hollywood Actor Who Posed as Talent Scout to Get Nude Photos Sued for at Least $75,000 - Reports