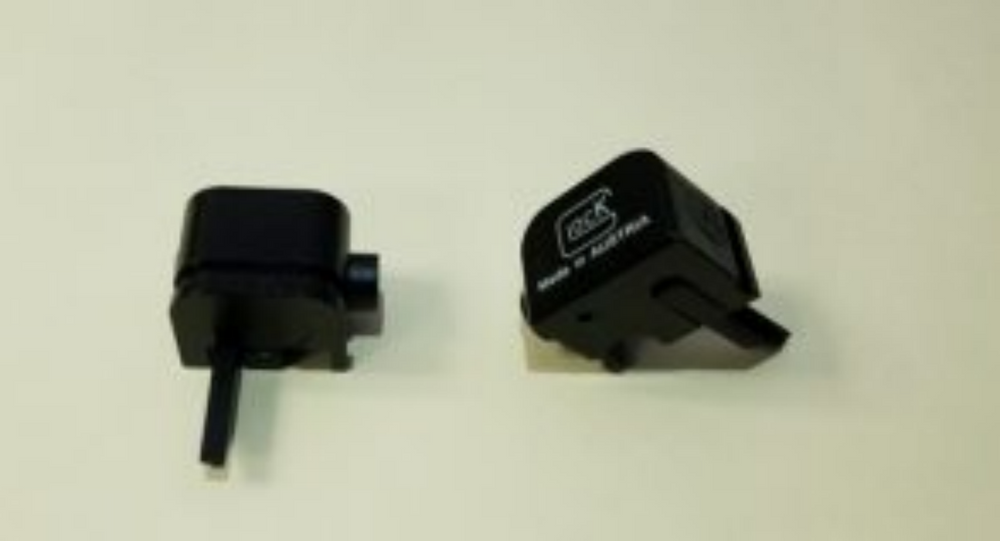 Law enforcement officials in Chicago, Illinois, have seen a spike of illegal online purchases of “Glock Switches,” devices that allow gun owners to turn their semi-automatic Glock handguns into miniature machine guns, an investigation by news station WGN9 has revealed.

The local news station reported that officials with the US’ Bureau of Alcohol, Tobacco, Firearms and Explosives (ATF) found more than 2,500 individuals across the Land of the Free who have made the illegal purchases. And of those cases, at least 118 individuals possessing 256 of the switch devices were detected within the ATF’s Chicago jurisdiction.

ATF agents in the Windy City are working to apprehend the devices, which are not in any capacity produced by the Austrian manufacturer Glock, despite false logos being placed on the hot-ticket items.

The investigation further revealed that the device, which is classified as a machine gun under federal law, is often sold by vendors based outside of the US, and for the small fee of roughly $30.

Courtesy of the Bureau of Alcohol, Tobacco, Firearms and Explosives
A "Glock Switch" is a A relatively simple, albeit illegal, device that allows a conventional semi-automatic Glock pistol to function as a fully automatic firearm. The switch is classified as a machinegun under federal law.

Earlier this year, reports surfaced that both ATF and customs personnel seized more than 2,900 shipments of the conversion devices in Chicago, and that officials suspected that the illegal devices were shipped into the US from China.

Citing an affidavit filed in a Rhode Island court, CNN reported in May that ATF agents discovered that the devices were being sold from a Chinese exporter who advertised the product as “Glock Pistols Select of switch Full Auto For All models Glock all Generations.”

However, it should be noted that shipping labels fitted onto the seized packages described the shipped items as “handcrafted finished pieces” and “multitool switch” in other instances.

Concerns about the devices getting into the hands of criminals are rampant. CNN noted in its findings that one of the customers who reportedly obtained the switch item from the China-based vendor is a convicted felon. The individual is suspected of purchasing at least two switch devices.

In Chicago, two men were charged earlier this year after packages containing the switches were delivered to their residences. In one case, 26-year-old Devante Murphy fled from his home in April with the package in tow as law enforcement officials executed a search warrant on his home, and just a few months later, 22-year-old Javeon Allen was taken into custody after he attempted to flee his home after the switches arrived on his doorstep.

Both men were hit with felony charges and are presently out on bond.

'Now I Have a Machine Gun': Jet Suit Gets a Head-Tracking Turret Mount