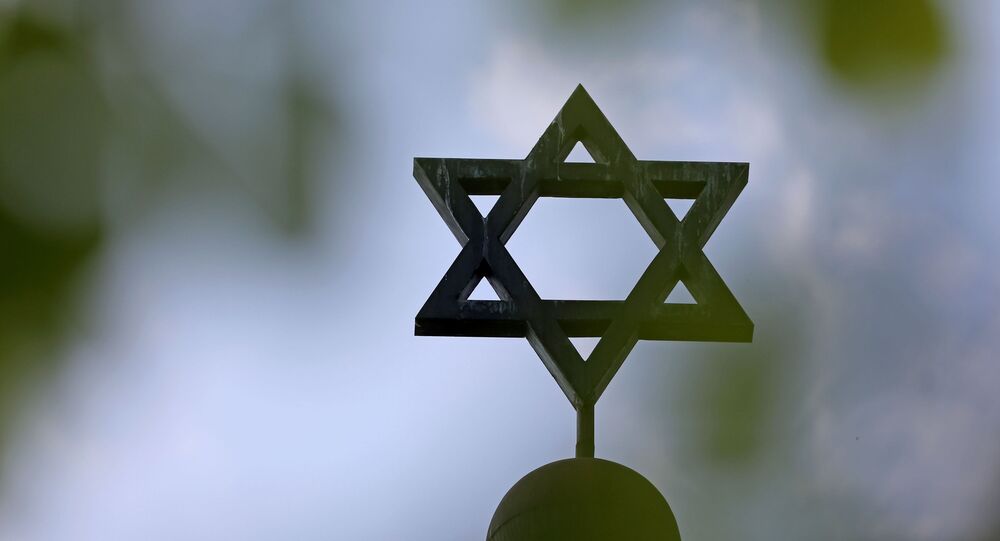 Bureau agents communicated with the would-be attacker for a month before providing him with fake explosives and subsequently arresting him, court documents record.

The US Federal Bureau of Investigation (FBI) says it successfully thwarted a bombing attack on a local synagogue in Pueblo, not far from Denver, Colorado. Agents posed as co-conspirators for a 27-year old man who made no secret of his anti-Semitic views, and arrested him after delivering bombs for an attack, CBS News reported citing court papers.

According to the report, the FBI identified Richard Holzer after someone tipped them about comments he made on social media. Upon analyzing the comments, the agency determined that the man posed a threat to the Jewish community.

Agents posing as anti-Semitism supporters contacted Holzer who then reportedly sent audio and video files to a female agent clarifying the suspect’s hatred for Jews and his intention to cause violence.

Here is the mugshot for Richard Holzer, arrested in plot to blow up Temple Emanuel in Pueblo. pic.twitter.com/GQEk8SBtLT

​Two weeks later, three agents met Holzer at a restaurant in which they discussed a possible attack on a local synagogue, during which Holzer opined that Molotov cocktails would “not be enough.” It was during this conversation that agents suggested providing him with pipe bombs.

Approximately one month later, the company met again. Holzer showed up at a motel “wearing a Nazi armband and carrying a backpack with a knife, a mask, and a copy of [Adolf Hitler’s] ‘Mein Kampf’,” the report says.

An undercover agent showed Holzer two pipe bombs and two bundles of dynamite. The FBI noted that the ‘explosives’ were inert fabrications. The suspect said he would conduct the attack in the middle of the night.

The agents then arrested the man, who admitted to the plot and agreed to speak with federal investigators. On Monday, Holzer made his first court appearance, charged with one count of attempting to obstruct religious exercise by force using explosives and fire, a federal hate crime. Officials describe the charges as “domestic terrorism,” a CBS New report says.

Pueblo’s Temple Emanuel is the second-oldest synagogue in Colorado, completed in 1900, according to the religious facility’s website. The oldest Colorado synagogue, also named Temple Emanuel, was established in 1874 in nearby Denver.

Bulgarian PM to British Media Criticism: ‘We Were Saving Jews When Others Burned Them’