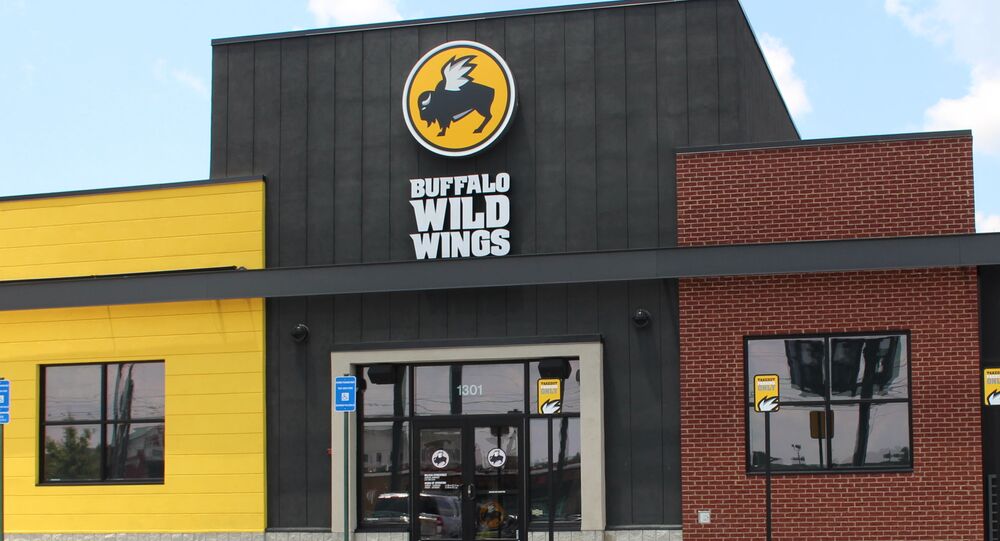 A Chicago-area sports bar has fired at least two employees who held management positions after a group of customers said they were instructed to change tables because a regular customer “didn’t want black people sitting near him.”

Restaurant chain Buffalo Wild Wings is receiving backlash after its Naperville, Illinois, location went viral for accommodating the requests of a “racist” restaurant regular, as the server described the man.

Mary Vahl, a black woman, explained in an October 27 Facebook post that things took a left turn the moment the previous night that her 18-person party of varying ethnicities walked into the sports bar last month. Vahl recounted that before they could all get settled in their seats, the restaurant’s host first inquired, “What race are you guys?”

When asked why it mattered, the host informed Vahl’s husband, Justin, that he could not seat them in a certain section because a regular customer “doesn’t want black people sitting near him.”

Vahl said that another employee serving the upset “regular” approached her party and claimed the tables they were using were reserved for someone else. However, when a reporter with the local outlet Naperville Sun called to make a reservation, the Buffalo Wild Wings location in question told them that they do not take reservations.

The service manager, identified in Vahl’s post only as Hannah, also attempted to use the "reserved" excuse.

“It’s apparent that this staff knows these two individuals as they were playful with conversation and took their time to make our experience difficult,” Vahl said in her Facebook post. “If you don’t want to sit next to certain people in a public restaurant then you should probably eat dinner in the comfort of your own home.”

“A moment to hangout with a group of friends after a birthday party, turned into a discussion with our young impressionable sons about how we didn’t get kicked out, but willingly CHOSE to leave because of the unfair treatment we were being given,” she concluded.

After leaving the restaurant, Vahl and her party were able to enjoy a meal at a nearby Hooters sports bar.

"We take this incident very seriously and after conducting a thorough, internal investigation have terminated the employees involved. Buffalo Wild Wings values an inclusive environment and has zero tolerance for discrimination of any kind,” the company said in a statement to ABC7.

Hannah and another manager were among those fired.

From a local perspective, Naperville Mayor Steve Chirico told the outlet that the incident was “unacceptable” and that the restaurant’s staff should undergo training to understand “how to treat people properly.”

"I think that it would be naive to think that it does not happen," Chirico said, speaking of the customer’s complaints about Vahl’s party. "We know that people are out there with racist views, and it is unfortunate."