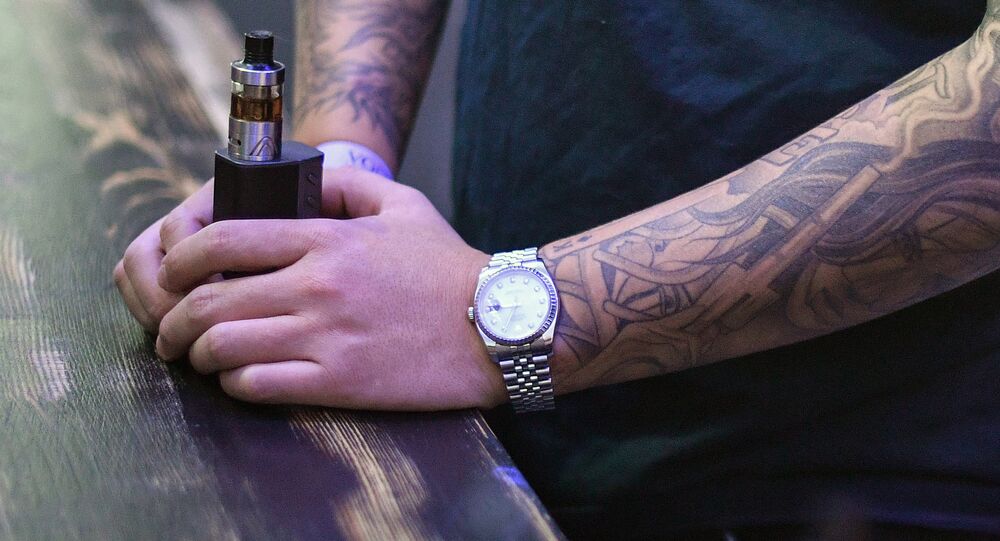 Siddharth Breja, Juul’s former senior vice president of finance, filed a wrongful termination lawsuit against the company Tuesday, saying that it sold at least 1 million contaminated mint-flavoured pods and refused to recall them.

According to the lawsuit, at one point, Breja raised concerns that Juul was reselling nearly expired products and suggested adding an expiration or “best by” date on their packaging, yet the company didn’t take any action. In total, the suit alleges that Juul sent a minimum of roughly 1 million contaminated pods to market, despite Breja’s objections.

The company’s ex-CEO, Kevin Burns, was reluctant to do anything, the lawsuit claims, quoting him as saying: “Half our customers are drunk and vaping like mo-fos, who the f**k is going to notice the quality of our pods.”

Breja, who filed the lawsuit in the US District Court for the Northern District of California, says he was fired on March 21 “for whistleblowing and objecting to the contaminated pod shipment and other illegal and unsafe conduct that has jeopardized and continues to jeopardize public health and safety and the lives of millions of consumers, many of them children and teens.”

Breja says that Burns took a “win-at-all costs” approach to running Juul, telling employees who challenged him that there could “only be one king at Juul,” and that “king” was him. Burns allegedly once told Breja and other executives about another employee, “Tell that motherf**ker that I’ll take him out of the room and shoot him with a shotgun if he challenges my decisions.”

A Juul spokesperson said in a statement that Breja’s claims are “baseless” and that he was terminated “because he failed to demonstrate the leadership qualities needed in his role. The allegations concerning safety issues with Juul products are equally meritless, and we already investigated the underlying manufacturing issue and determined the product met all applicable specifications. The company will vigorously defend this lawsuit.”

The lawsuit comes amid ongoing concern about an epidemic of adolescent vape use. Teens and young adults are the groups most affected by the lung injury outbreak, which now includes 1,604 cases and 34 deaths across the US. Although in most of the cases patients said they used black-market THC vapes, a subset of patients claim to have only used nicotine e-cigarettes, including those made by Juul.