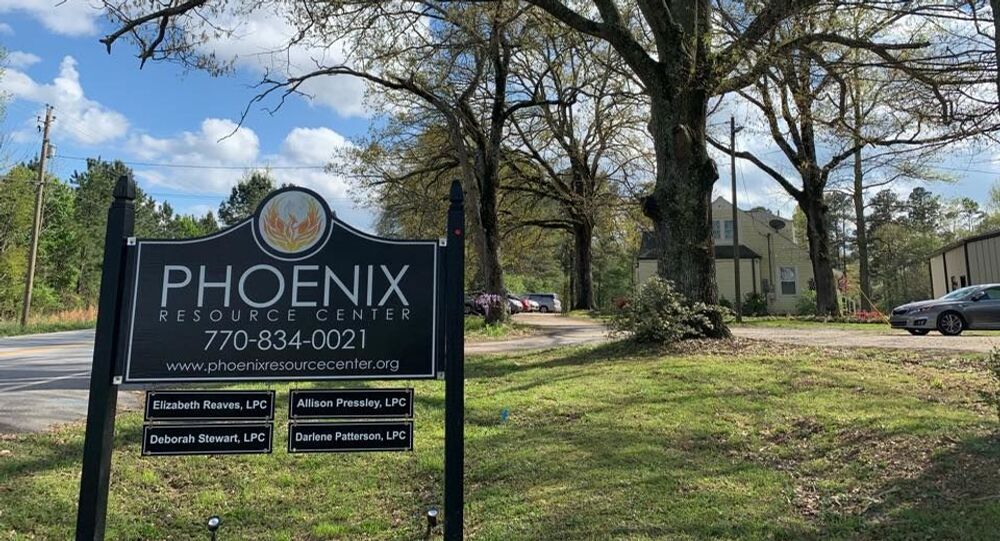 A retired FBI agent told a civil trial, which began this week, that his colleagues were left traumatised after they raided an Arizona body donation facility in 2014. The agents discovered severed human legs, heads lying in a cooler, beheaded torsos, and even a “Frankenstein”-like cadaver with a smaller head sewn on.

The opening of a trial for the Biological Resource Centre in Phoenix, which was supposed to send human remains for medical research but allegedly sold body parts to the military for weapons testing or otherwise mishandled them, has brought shocking testimonies into the spotlight. As the lawsuit, filed by the relatives of 23 people whose bodies were donated, contends, the remains of their loved ones were mistreated while the centre misled the donors’ families.

According to the plea, in at least two cases, relatives were told that the bodies would be used for scientific purposes while, in fact, they were purchased to be blown up in destructive and explosive military testing. It is also alleged that donor families received what they thought were the ashes of their loved ones, while in fact their bodies were sold or kept at the facility.

As retired FBI Agent Mark Cwynar told the court, his colleagues, who raided the facility in 2014, were traumatised and had to undergo counselling, refusing to return to the scene.

"I personally observed several individuals emotionally upset. Some individuals refused to go back into the scene", the court heard him say.

According to Cwynar, the FBI employees, who had to wear hazardous material suits and respirators during the raid, discovered human legs piled on a table, a cooler stuffed with heads, and beheaded torsos without limbs. One of the gruesome discoveries resembled Frankenstein’s monster – a large torso with a smaller head sewn onto it.

According to attorney David TeSelle, who represents the plaintiffs, the families were kept in the dark about how the bodies would be handled - being sold to anybody but researchers. He demonstrated the centre’s price list, which said that a headless torso was traded for $4,000.

"This is a case about honesty, dignity and respect owed to a loved one”, he said.

The facility’s owner, Stephen Douglas Gore, who already pleaded guilty to a felony charge over mishandling donor body parts in 2015, has denied the allegations brought in the lawsuit, but admitted that the way that his business had used the body parts went against the donors' wishes.

His attorney, Timothy O'Connor, insisted that the clients signed consent forms permitting dissection and pointed out that making a profit was legal.

"Every single donor or a family member signed one of these consent forms", he claimed.