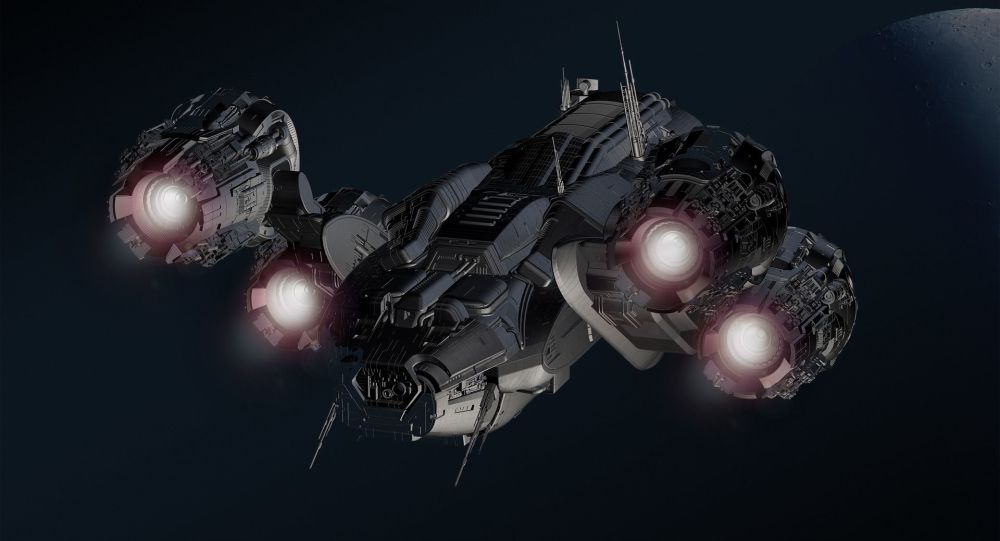 It seems that older UFO conspiracy theories are overlapping with newer ones - on the breakthrough undercover US Space Force fleet that is purportedly now in the making.

Bruce Gagnon, the co-founder and coordinator of the Global Network Against Weapons & Nuclear Power in Space, has addressed footage of snake-like UFOs along with other inscrutable aerial phenomena spotted over the US, claiming in comments to the Daily Star Online that it may be the new US Space Force testing its vehicles.

"I think it's possible, I spoke about the secret military budget, the black budget and the development of advanced technologies, and it is possible that some of these so-called crafts are these new technologies”, Gagnon shared.

The head of the anti-Space Force organisation stressed that it might be just a speculation, although he believes “it’s conceivable and it’s possible”.

He went on to recount one occasion - a Space Militarisation Peace talk - in which he saw with his own eyes the photo of what is being developed by the agency. It was that of the Northrop Grumman B-21 Raider, which, he noted, looked like "something out of space”. The anti-space warfare campaigner previously accused the USAF of "creating a new generation of space soldiers by indoctrinating kids".

It would constitute the sixth branch of the United States Armed Forces, within the Air Force, and the eighth US uniformed service. Earlier, the Drive reported that US forces had confirmed cutting a “curious cooperative” deal with the company To The Stars Academy of Arts and Science (TTSA) set up by former Blink-182 front man Tom DeLonge, to carefully study the artefacts of alien origin purported to have been artificially created from some meta materials.

In separate instances, "triangular crafts" were recorded by the International Space Station live feed as they "hovered" over Earth. Many viewers believed at the time that the mysterious vehicles belonged to the newly minted Space Force branch, while others continued to bring up UFO conspiracy theories.