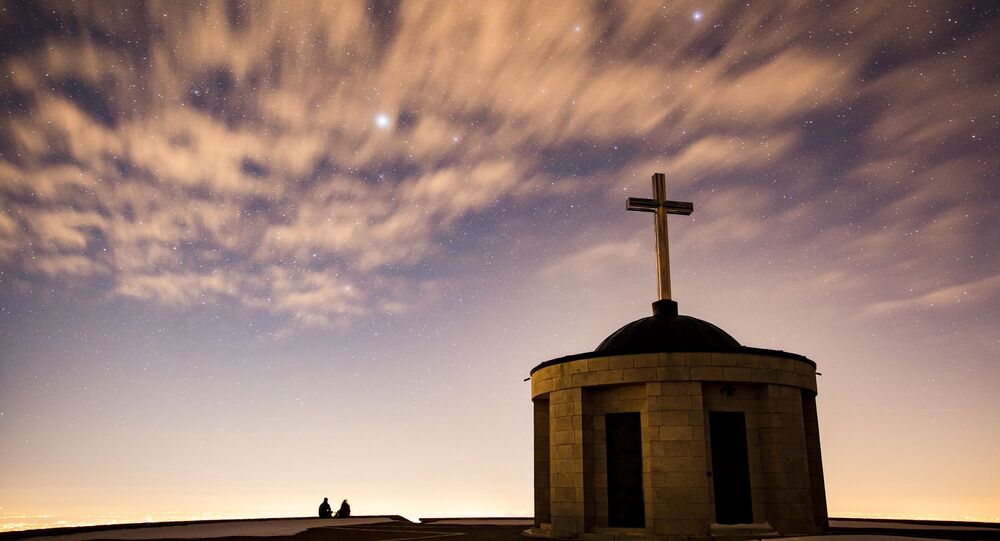 This summer, the politician announced that he opposes the Hyde Amendment – a bill prohibiting the use of federal funds for abortions – after facing severe criticism within his party. Biden had to denounce his decades-long opinion on the issue and said that women must have full and fair access to reproductive care, including abortion.

Ex-Vice President and Democratic hopeful Joe Biden was denied Holy Communion on Sunday, when he arrived at a church in South Carolina, because of his stance on abortion.

According to the South Carolina Morning News, the incident occurred in the city of Florence. Father Robert E. Morey told the local newspaper that he "had to refuse Holy Communion to former Vice President Joe Biden".

"Holy Communion signifies we are one with God, each other and the Church. Our actions should reflect that. Any public figure who advocates for abortion places himself or herself outside of Church teaching… I will keep Mr Biden in my prayers", the priest said in his statement.

At the moment, Biden's office hasn't commented on the decision.

The politician, who is the only Catholic candidate from the Democratic Party in the upcoming elections, was denied Communion by the priest as the Roman Catholic Church believes that human life is sacred from the moment of conception, and, therefore holds a hard line on the issue.

Holy Communion is one of the Christian sacraments that descends from the Last Supper. Believers consume consecrated bread and wine, referring to it as the Body and Blood of Jesus Christ.