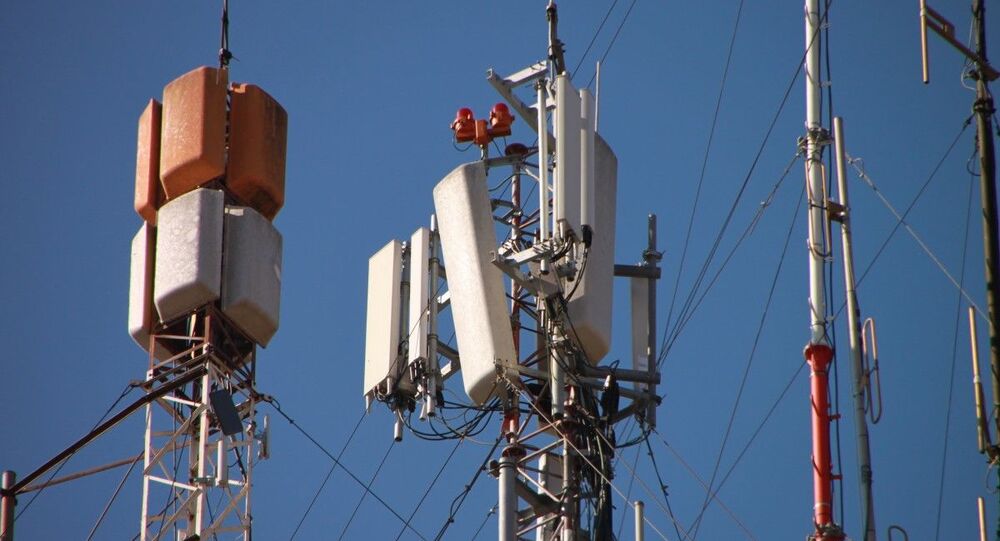 The move comes amid Washington’s push to prevent the Chinese tech giant Huawei from promoting its 5G technologies in the US and beyond. Pentagon chief Mark Esper urged NATO allies to block the Chinese-built 5G networks last month.