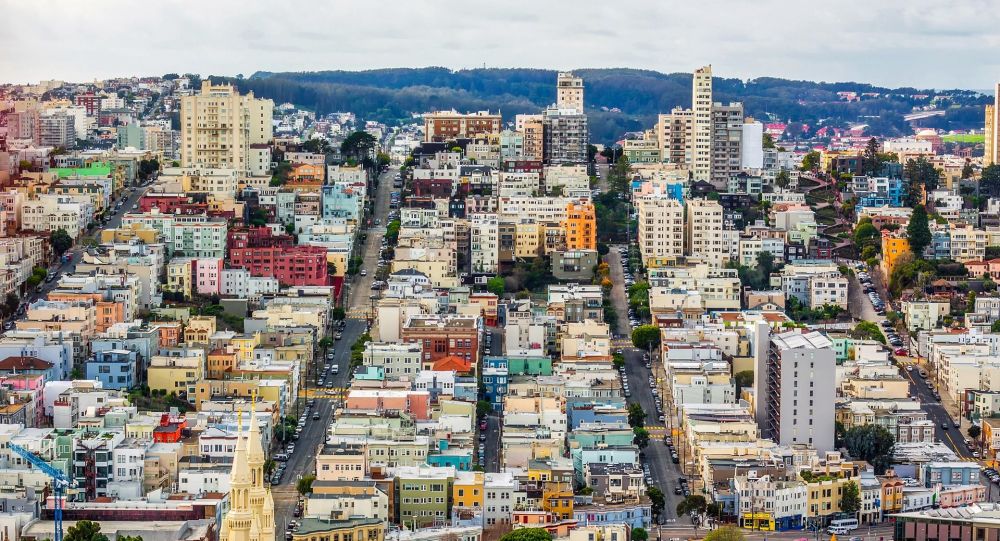 A controversial political advertisement in San Francisco, California, has been removed from its billboard after community members and elected officials alike condemned the ad’s depiction of the city’s mayor.

Zhou’s ad, which was seen in the city’s South of Market (SoMa) district, depicts Breed as a lazy woman with her feet kicked up with a billowing cigar in hand. The cartoon representation of the incumbent mayor also appears to be counting money and daydreaming about future income (and possibly federal funding) to be made off the San Francisco drug and homelessness crisis while a man, presumed to be human trafficker, makes off with a stack of cash and a child.

“‘Stop slavery and human trafficing [sic] in SF,’” the ad says while also calling for the public to vote for “Ellen Zhou for Mayor” on November 5.

Vote @ellen4SFmayor to rebuild SF with hope and love! pic.twitter.com/RdOx4ZTwve

“I think the billboard speaks for itself,” Breed told local news station CBS SF in a Monday interview prior to the ad’s removal. “It’s unfortunate that it has come to this point … There are ways the policy decisions I make can be criticized without making things, sadly, personal. Unfortunately, it is what it is, at this point.”

Zhou attempted to defend her attack on Breed and pushed back against accusations of racism while claiming the billboard ad is “beautiful art.”

“Whoever thinks this billboard is racist themselves are racist!” she said earlier this week, according to the San Francisco Examiner. “I am not looking for attention. I’m letting the San Francisco voters know they have a choice.” However, according to the outlet, Zhou may need some kind of publicity - whether bad or good - as she managed to get 9,500 votes in the 2018 election, which Breed won with over 90,000 votes.

Despite Zhou’s defense, the ad was removed from billboard company Outfront Media’s SoMa-area display, as it was “offensive to community standards,” according to KTVU.

UPDATE: Billboard company @outfrontmedia removes @Ellen4SFMayor #campaign ads in #SanFrancisco, calling them "offensive to community standards." Yesterday the #conservative mayoral candidate told @arasmusKTVU @KTVU she had no plans to take them down. pic.twitter.com/2TasgyuRsp

This came about hours after community members and a coalition of elected officials held a press conference on Monday to denounce Zhou’s political attack method.

During the presser, California Assemblyman David Chiu explained that while area politicians and community members “don’t always agree on everything,” they do “agree that this type of political discourse has no place in San Francisco.”

Chiu proceeded to take his condemnation a step further and highlighted Zhou’s support of US President Donald Trump.

“Unfortunately, the current occupant of the White House, President Trump, has engaged in this type of statements, and this mayoral candidate is an avowed Trump supporter,” he said.