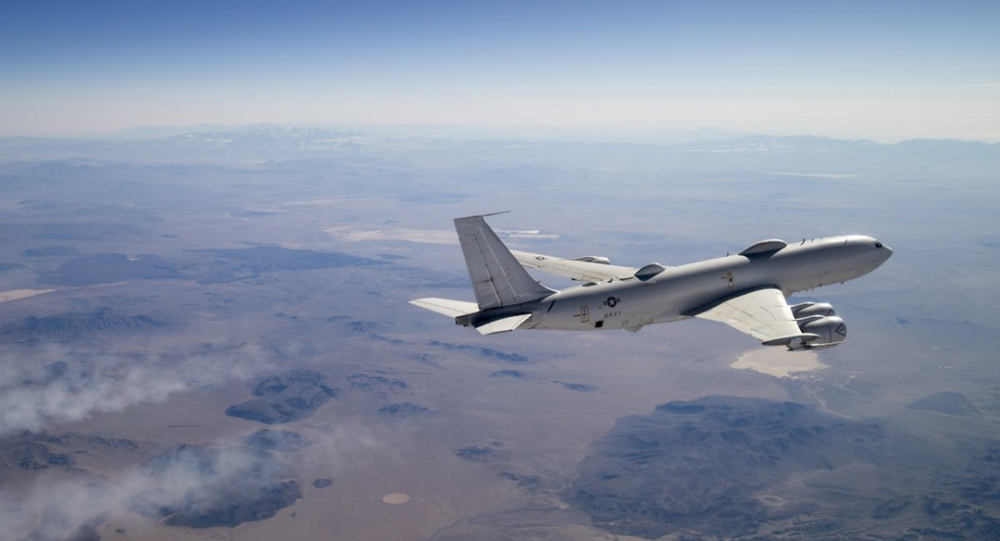 Despite the considerable expenses incurred by this incident, no one aboard the plane was injured, and the aircraft itself has since returned to service.

A E-6B Mercury belonging to the US Navy and assigned to Air Test and Evaluation Squadron 20 at Maryland-based Naval Air Station Patuxent River ended up sustaining at least $2 million in damages and was left temporarily grounded after being hit by a bird.

According to Navy Times, the plane, which serves as an airborne command and control post, and which connects US nuclear forces to the president and the secretary of defence, sustained damage after a yet unknown species of avian got sucked into one of its four engines when the aircraft was performing a touch and go landing on 2 October.

While Tim Boulay, a spokesman for Naval Air Warfare Center Aircraft Division, revealed that a test and evaluation team was aboard the plane at the time, fortunately, no one was injured.

Boulay added that the stricken engine has been replaced and the plane has already returned to service.

The newspaper notes that this was the fifth Class A mishap – an incident that results in more than $2 million damages, death or permanent disability – involving a bird strike during the last decade.