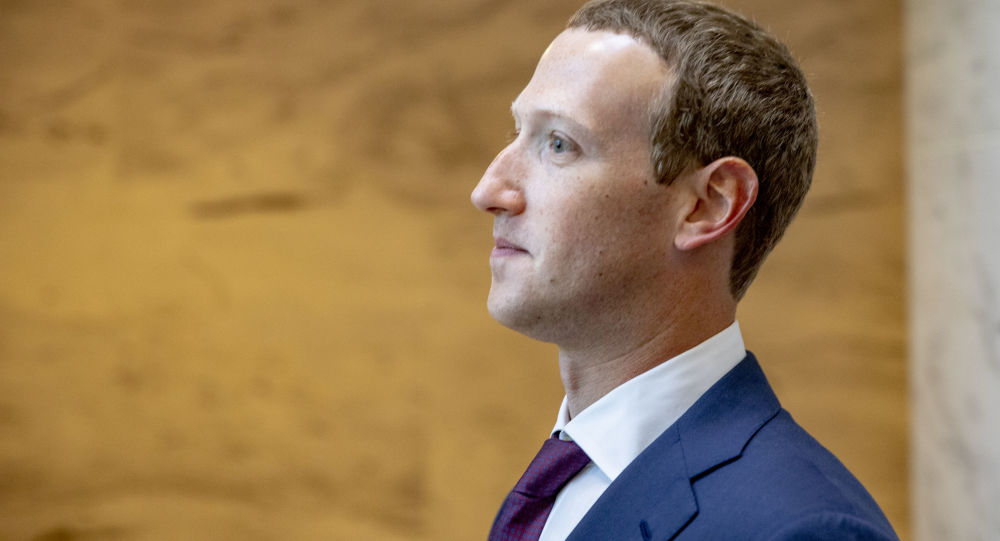 The run up to the 2020 presidential election has already seen Donald Trump launch scathing attacks against his potential election opponents, accusing Joe Biden of corruption by using his former office to end a corruption investigation regarding his son's position on the board of Ukrainian energy company - Burisma Holdings.

Former Vice President Joe Biden's presidential campaign launched a scathing attack against Mark Zuckerberg on Thursday regarding a speech where the Facebook CEO defended his company's decision not to remove political adverts containing what is alleged to be false information.

Bill Russo, the deputy communications director for the Biden campaign, said in a statement that “Facebook has chosen to sell Americans’ personal data to politicians looking to target them with disproven lies and conspiracy theories, crowding out the voices of working Americans.”

"Zuckerberg attempted to use the Constitution as a shield for his company’s bottom line, and his choice to cloak Facebook’s policy in a feigned concern for free expression demonstrates how unprepared his company is for this unique moment in our history and how little it has learned over the past few years.”

​The comments from the Biden campaign follow a livestreamed speech made by Zuckerberg at Georgetown University where he made the case that it is not Facebook's responsibility to regulate political content and determine what should be considered false advertising.

“Political ads can be an important part of voice, especially for local candidates and up and coming challengers that the media might not otherwise cover,” he said. “Banning political ads favors incumbents and whoever the media chooses to cover.”

Senator Elizabeth Warren, who is rapidly gaining on Biden as the frontunner of the race, has also criticised the company's decision, describing Facebook as a “disinformation-for-profit machine.”

I'm not afraid to hold Big Tech companies like Facebook, Google, and Amazon accountable. It's time to #BreakUpBigTech: https://t.co/o9X9v4noOm

​Facebook had an established policy of not running deceptive ads but changed it right before the ad was launched.

House Democrats launched impeachment proceedings against President Trump in September following accusations that in a call with Ukrainian President Volodymyr Zelenskiy Trump pressured the Ukrainian leader into investigating corruption by Joe Biden and his son.