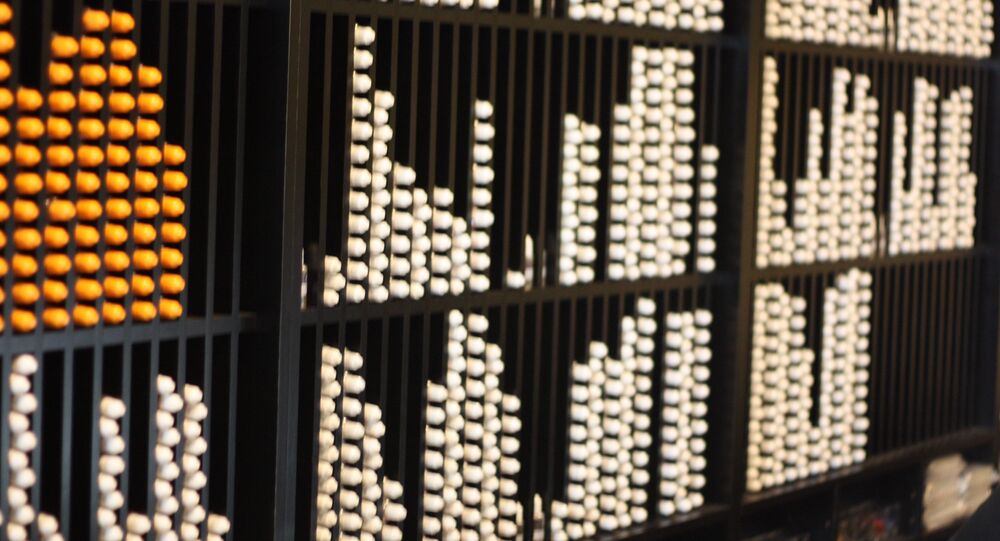 According to the company, users are no longer able to purchase vape pods that taste like mango and fruit — along with flavours such as creme brulee and cucumber. Vapers will only be able to buy products that taste like tobacco, menthol and mint.

“We must reset the vapor category by earning the trust of society and working cooperatively with regulators, policymakers, and stakeholders to combat underage use while providing an alternative to adult smokers,” Juul’s new CEO K.C. Crosthwaite said in a statement.

Juul said it is halting the production anticipating for the government’s review, which could last a few months or more than a year, administration sources previously told The Post.

The announcement came as the number of vaping-related illnesses in the US continues to rise, with 33 people pronounced dead. The Centers for Disease Control and Prevention has said the main culprit behind the illnesses are black market THC vapes, however, critics had slammed Juul and other e-cigarette companies for their flavoured products, claiming they’re designed for children and have left a new generation of kids addicted to nicotine.

Juul in response halted distribution of its flavoured vapes to brick and mortar retailers across the US in November 2018 and only sold them on their age-restricted website.

“We will continue to develop scientific evidence to support the use of these flavored products, coupled with strict measures to combat underage use, as we believe these products can play an important role in helping adult smokers move away from combustible cigarettes,” the company said Thursday.