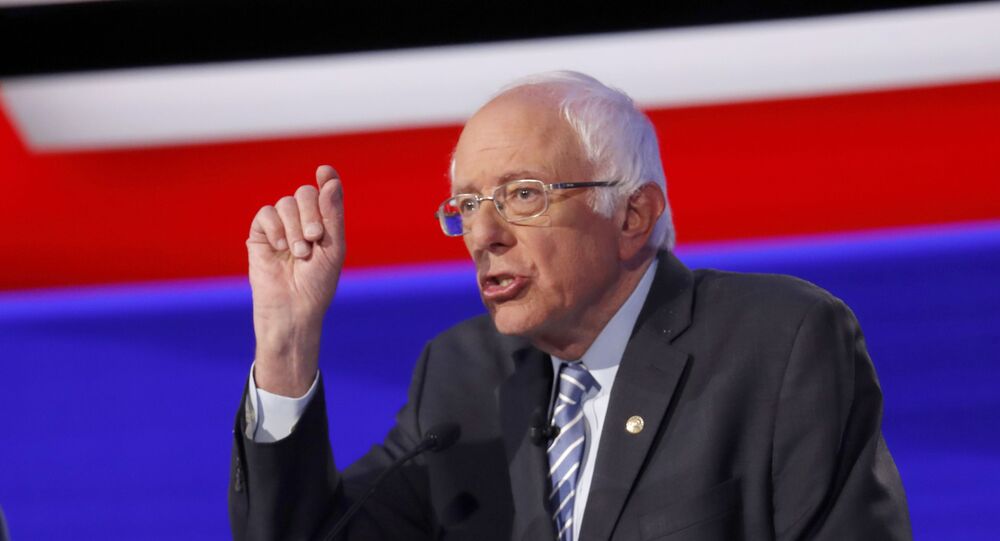 The race for the 2020 Democratic nomination has begun to siphon into 3 main contestants: Joe Biden, Elizabeth Warren, and Bernie Sanders. The likelihood of defeating incumbent President Donald Trump will be an essential factor in the decision made by Democratic primary voters as to which candidate to support.

The survey conducted by Emerson College discovered that 51% percent of registered voters would vote for Trump over Biden and Warren, who would both receive 49%.

The single leading Democrat in the race who could beat Trump in the Midwestern state according to this poll is Senator Bernie Sanders, who leads the President with 51%, while Trump would secure just 49 percent support - the exact reverse of the Biden and Warren match-ups.

​This may turn out badly for Democrats, however, as the poll indicates that Warren and Biden are currently both tied in first place at 23% support among Democratic voters, leading the Democratic field. It also showed Mayor Pete Buttigieg in 3rd place with 16%, overtaking Bernie Sanders who is at 13%.

The poll surveyed 888 registered voters between 13-16 October and contains a 3.2 percentage-point margin of error.

A September poll from Emerson college illustrates a dramatic shift in preference among Democratic voters, who originally had Biden in the lead with 25% and Sanders trailing slightly at 24%. The consistency between the two polls, however, is that they both show Biden losing to Trump as well as a Sanders victory in the state.

Elizabeth Warren has seen a dramatic increase in the polls in recent weeks, overtaking fellow progressive Bernie Sanders and even securing a position as the frontrunner in certain polls.

The Iowa caucus is scheduled for 2 February 2020.