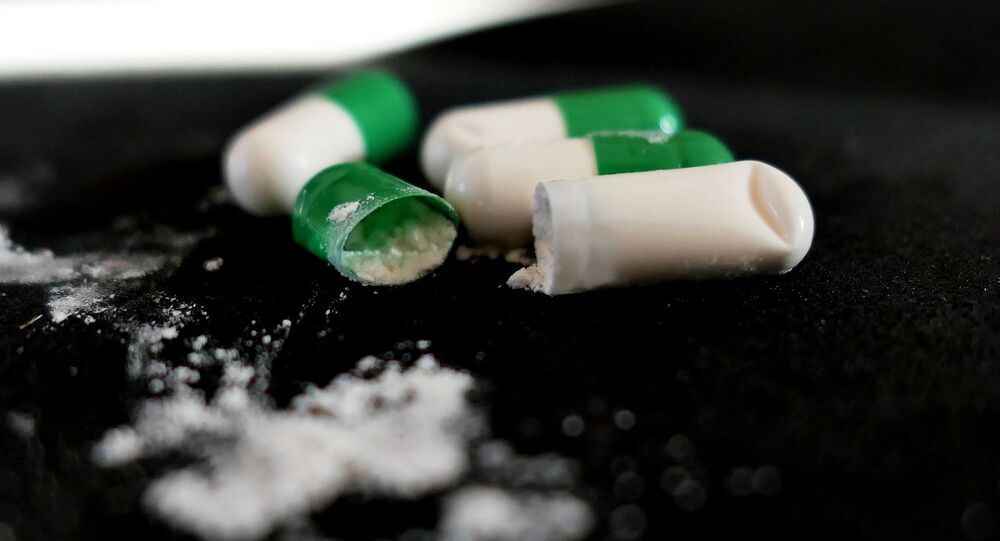 At least 400,000 people in the US reportedly died after overdosing on prescription painkillers and illegal opioids between 1999 and 2017, in what is considered one of the worst public health crises in the country’s history.

The three largest US drug distributors along with the country’s two top manufacturers have agreed on a framework deal worth nearly $50 billion to resolve lawsuits alleging that the industry sparked the US opioid crisis, Reuters cited several unnamed sources as saying on Wednesday.

The agreement is expected to release distributors AmerisourceBergen Corp , Cardinal Health and McKesson Corp, as well as manufacturers Johnson & Johnson and Teva from the more than 2,300 lawsuits that they face in federal and state courts.

The lawsuits were lodged by state and local governments, as well as hospitals and other entities seeking to hold the five companies responsible for opioid abuse’s death toll.

The four companies declined to comment on the matter, with Johnson & Johnson stressing that it was open to a settlement.

One source claimed that the distributors, which are accused of failing to stop and report suspicious drug orders, want the settlement to be clinched before the trial begins next Monday.

Another source asserted that compensation for lawyers remains one of the main stumbling blocks of the negotiations led by the attorneys general for Texas, Tennessee, North Carolina and Pennsylvania, and that there was no guarantee that a deal would be struck by the Monday deadline.

The lead attorneys for those cities and counties that are pursuing federal lawsuits have meanwhile described media reports that they were tentatively supporting the settlement proposal as “inaccurate.”

“We await the fine print of the settlement framework so that we can work alongside the 2,600 communities we represent to determine the best path forward”, they underscored.

Earlier, the US Centres for Disease Control and Prevention reported that opioid addiction has killed about 400,000 people in the US since the late 1990s.