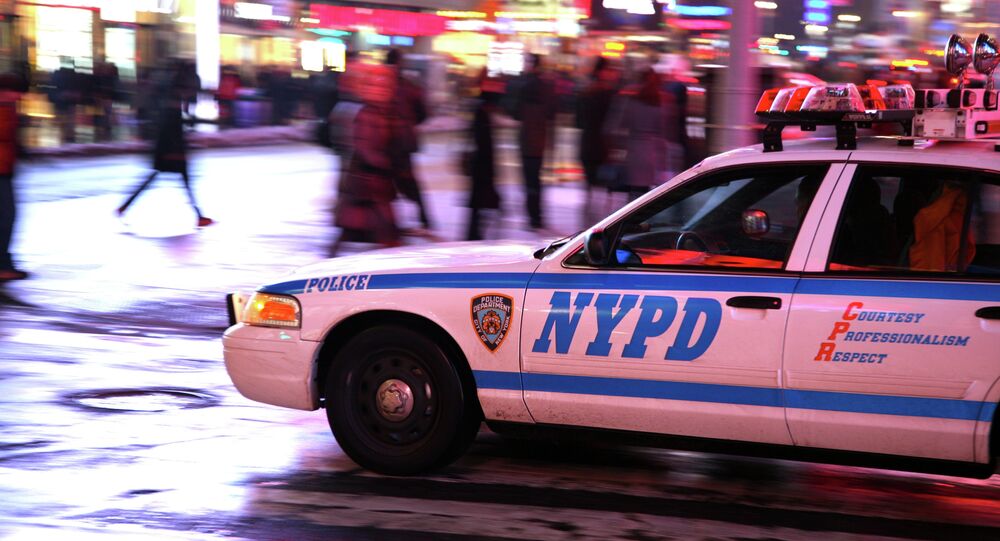 New York Police Department (NYPD) Commissioner James O’Neill announced Wednesday that the city’s police force lost an officer the night before to a self-inflicted gunshot wound - marking the 10th suicide to occur amongst the department in this year alone.

NYPD Sergeant Linhong Li, a 33-year-old assigned to the 24th Precinct on Manhattan's Upper West Side, was rushed to the hospital around 9:30 p.m. Tuesday night and was pronounced dead within the hour.

Li, who previously served in the US Marines Corps, is said to have been lying in a pool of blood at his home when his wife found him and made an emergency call.

“Tragically, we have lost another NYPD member to suicide. We’re taking great steps to end this mental-health crisis, and we vow to always keep fighting. Please take care of yourselves and regularly check up on your colleagues and loved ones,” O’Neill said in a tweet, adding, “#StopSuicide.” The commissioner also linked to a list of mental health resources tailored for NYPD officers.

O’Neill declared the city’s police force was in a mental health crisis and called on his colleagues to look out for themselves and fellow officers back in June after a sergeant, detective and general officer took their own lives within a 10-day span.

Li’s suicide is the NYPD’s 10th self-inflicted death in 2019 so far, compared to only four total suicides in 2018.

A 2018 mental health and suicide study conducted by the Ruderman Family Foundation found that it is common for first responders to not disclose a mental illness or seek treatment, and that they are more likely to commit suicide than die in the line of duty.

“Alcohol abuse, depression, suicidal ideation and PTSD” are all general issues that police officers and firefighters are at risk of developing due to their work.

According to referenced research data, up to 31% of police officers deal with depression, and 7.8% of them have pervasive thoughts about suicide, versus the general population rates of 6.7% and 3.9%, respectively.