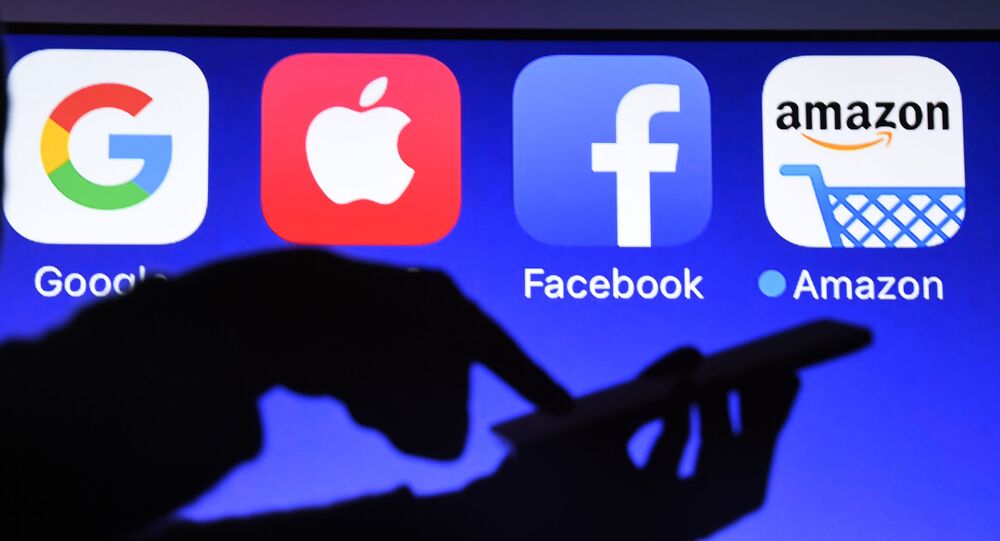 After the House Judiciary Committee set a 15 October for the Big Tech companies to provide a broad range of documents including internal communications last month, Google, Facebook, Amazon and Apple pledged that they will fully cooperate with the congressional investigation.

The House lawmakers, who currently look into the Big Tech companies’ activities, have confirmed that they have received an initial batch of relevant documents from the firms.

“We have received initial submissions from Alphabet, Amazon, Apple and Facebook as part of our investigation,” the lawmakers said in a statement on Tuesday.

The statement was made by House Judiciary Committee Chairman Jerrold Nadler and ranking member Rep. Doug Collins as well as David Cicilline and Jim Sensenbrenner, leaders of the panel's antitrust subcommittee.

They pledged that the committee “will review all of the information received from the companies in order to help inform next steps.”

“We will hold additional hearings, discussions and roundtables as our investigation continues,” the lawmakers added.

The statement followed House investigators’ move last month to set a 15 October deadline for the Big Tech to send the documents, which Nadler said will help the committee understand “whether they [the companies] are using their market power in ways that have harmed consumers and competition.”

In a separate development in September, leader of the probe David Cicilline told reporters that he had met with Facebook CEO Mark Zuckerberg who had agreed to collaborate with investigators.

“I look forward to his [Zuckerberg's] cooperation,” Cicilline said, adding that the inquiry would include "document requests, requests for information, [as well as] participation in a number of different ways.”

The House lawmakers are investigating whether the Big Tech firms illegally used their authority to tackle competitors and took advantage of users by offering personal information in exchange for free services.

The companies, in turn, reject the accusations that they run as monopolies or use their market clout to prevent competition in social media and digital advertising.