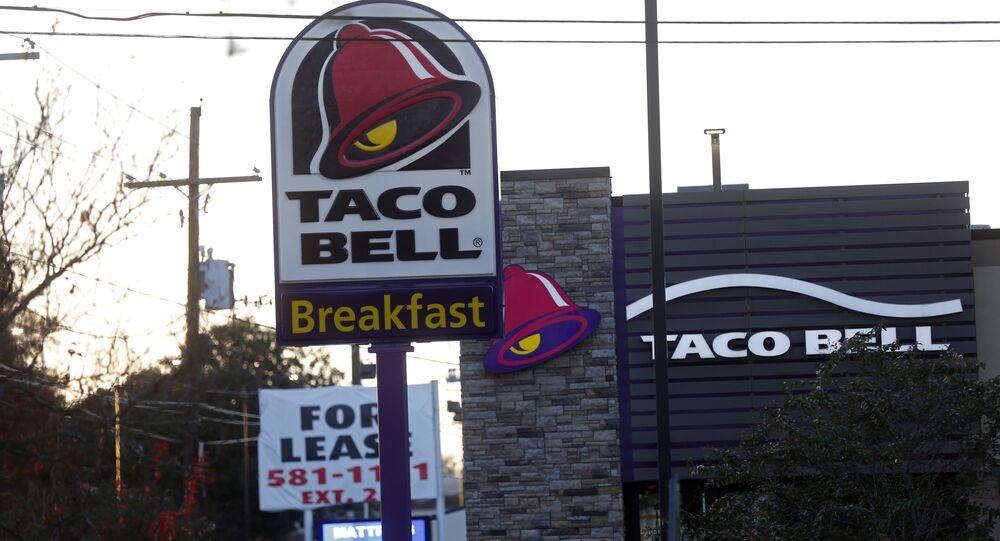 American fast food chain Taco Bell issued a voluntary recall and is now seizing seasoned beef from 20 US states and the nation’s capital after a customer allegedly found a metal shaving in their meal.

Save the Packets: Man and Dog Survive Five Days in Blizzard by Eating Hot Sauce