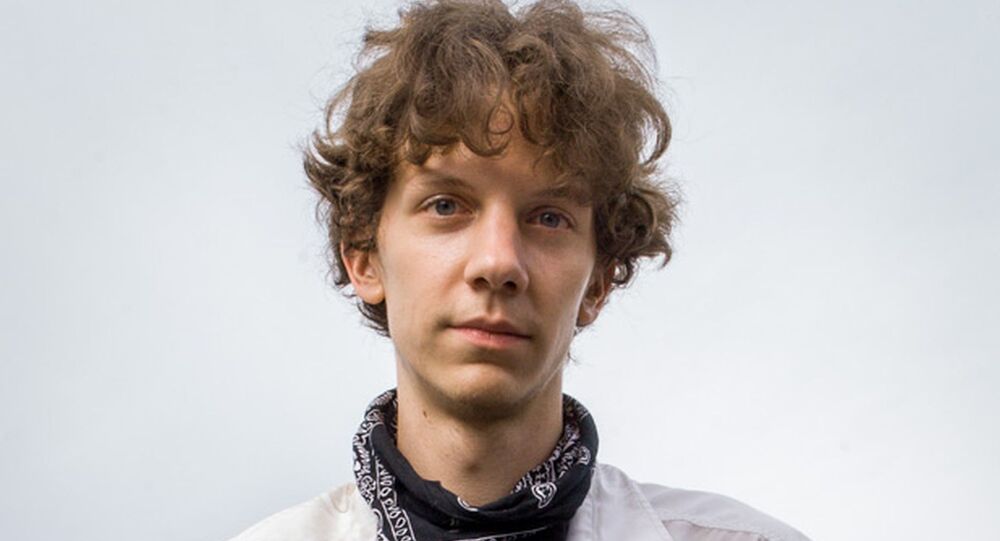 A federal court in the Eastern District of Virginia (EDVA) found imprisoned hacktivist Jeremy Hammond in contempt on Thursday following his failure to answer a number of questions before a grand jury.

“We do not know what questions the grand jury is investigating,” the Jeremy Hammond Support Committee said concerning the seven questions the hacktivist refused to answer before the jury. “Moreover, it is unclear whether or not the federal prison sentence he was serving for which he was due to be released from just two short months from now, will be suspended as the result of being found in civil contempt.”

Hammond, 34, pleaded guilty in 2013 and was sentenced to 10 years in prison for hacking Texas-based private intelligence firm Stratfor in 2011 and obtaining records of more than 5 million emails that were later released in WikiLeaks’ Global Intelligence Files.

“By removing him from FCI Memphis before his time in RDAP was completed, the government has added a minimum of six months onto Jeremy’s sentence,” the hacktivist’s support committee explained.

Hammond is now imprisoned at the William G. Truesdale Adult Detention Center in Alexandria, Virginia, and is expected to remain there until proceedings conclude.

Manning was jailed back in May, also for refusing to cooperate with the federal investigation of Assange, and is expected to accrue $441,000 in fines during her 18-month sentence.

Assange, on the other hand, is being held behind bars in Her Majesty's Prison Belmarsh in the UK as he awaits trial for extradition to the US, despite his prison sentence expiring on September 22. However, WikiJustice’s Aymeric Monville spoke with Sputnik earlier this week and revealed that despite the estimated February hearing on Assange’s extradition, the WikiLeaks founder can actually be sent to the US "at any time," in accordance with European legislation.