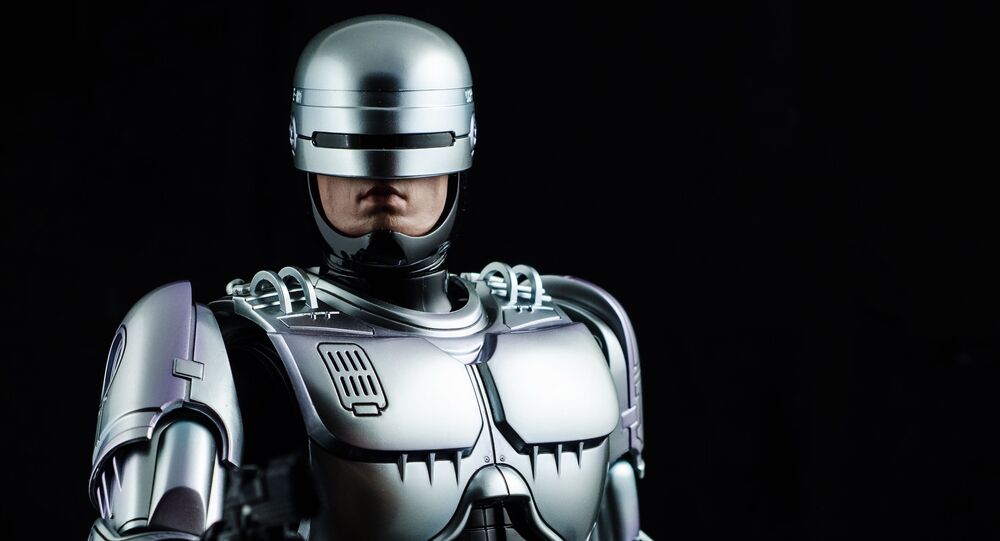 As the local police chief explained, the robot’s emergency alert button isn’t directly connected to the cops, with the calls being sent to the robot’s manufacturer instead.

A recent altercation that took place at a parking lot in Huntington Park, California, has apparently revealed that police robots may not be as useful as was originally believed, NBC News reports.

According to the media outlet, when an eyewitness of the fight rushed to an HP RoboCop robot that was patrolling the area, and pushed its emergency alert button, the robot simply told her to get out of the way.

"I was pushing the button but it said, ‘step out of the way’.  It just kept ringing and ringing, and I kept pushing and pushing," the eyewitness, Cogo Guebara said.

When she relented, the robot simply continued on its pre-programmed route, while the lady’s companion resorted to a more low-tech solution to the problem and simply dialled 911.

​Cosme Lozano, chief of police of Huntington Park, explained that the alert button installed of the robot isn’t actually connected to the police, with the calls instead being directed to the company that builds and leases the robots, Knightscope.

"That’s why we’re not advertising those features", he explained. "It’s a new program for us and we're still developing some protocols… to be able to fully adopt the program."

Chief Lozano also added that it costs the city between $60,000 and $70,000 to lease the robot for a year, with NBC News pointing out that “as of 2018, a Huntington Park police officer with a basic assignment makes an annual salary that falls in the same range.”