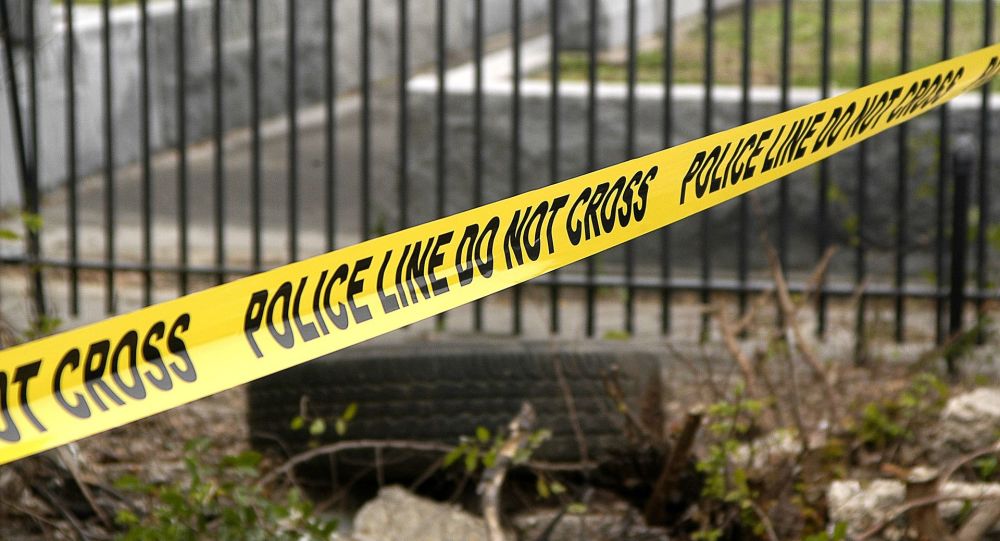 The juvenile, whose gender was not specified, is also charged with two counts of arson and one count of aggravated arson.

A nine-year-old child from Illinois is facing five first-degree murder charges following the death of two adults, a 34-year-old man and a 69-year-old woman, and three children, a 1-year-old, two 2-year-olds, after she set a trailer park on fire. The tragic incident took place near the village of Goodfield, southwest of Chicago, on 6 April.

Woodford County's state attorney has not specified other details of the crime, such as the relation between the child and the victims.

The county coroner confirmed that the blaze was started deliberately. Autopsies indicated the victims all died of smoke inhalation.

If convicted, the juvenile could face a five-year probation, as well as counselling and therapy. The minor will also be tried in court.

According to the AP murder cases database, this is the first mass killing by a child in the US in 13 years.