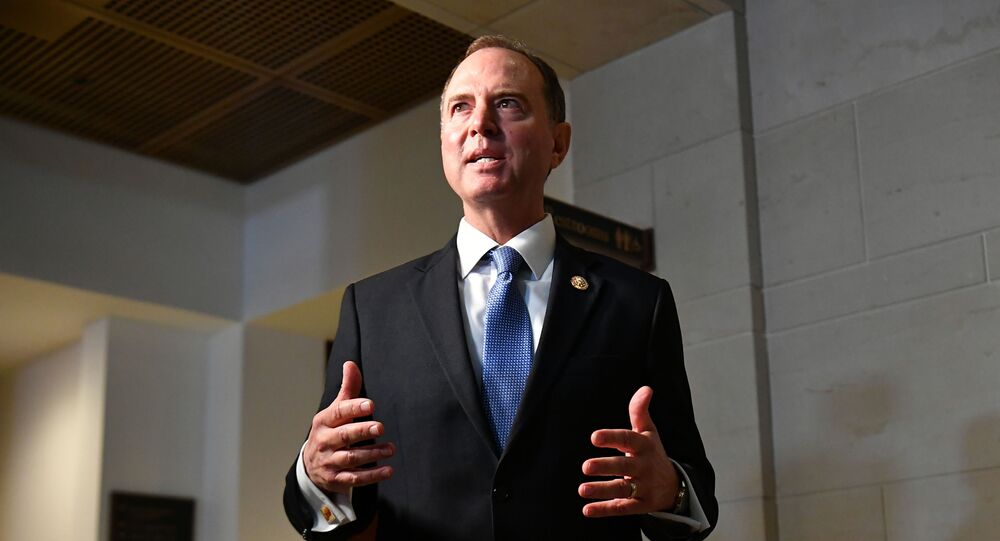 As impeachment proceedings against the Trump administration heat up, Special Representative to Ukraine Kurt Volker resigned from his post last week and was later called to testify before the House of Representatives Committee on Foreign Affairs.

Kurt Volker, the former special representative to Ukraine has resigned as the head of the McCain Institute for International Leadership over his role in President Donald Trump’s pushing Ukraine into probing allegations of corruption against Hunter Biden and his father, former Vice President Joe Biden.

Volker announced his resignation via a press release from the McCain Institute on Monday saying “For the past seven and a half years, I have worked hard with Mrs. Cindy McCain, Arizona State University, and the McCain Institute’s first rate team of Trustees and staff, to build an Institute dedicated to advancing character-driven leadership and making difference in the real world on a wide range of issues.

He also added that he believes the media focus on his work as Special Representative for Ukraine Negotiations risked "becoming a distraction from the accomplishments and continued growth of the Institute."

Volker's resignation from the Washington based think tank comes days after he testified before Congress over ongoing impeachment proceedings against President Donald Trump after his phone call with the President of Ukraine where Trump allegedly urged an investigation into corruption surrounding the former Vice President and his son Hunter.

During the closed-door meeting last week Volker said that his “efforts were entirely focused on advancing U.S. foreign policy goals with respect to Ukraine ... at no time was I aware of or took part in an effort to urge Ukraine to investigate former Vice President Biden."

However, text messages from Volker, revealed by NBC news, show that he was committed to an “unbiased investigation of all available facts and episodes, including those involving Burisma and the 2016 US elections".

Volker, who served as the former ambassador to NATO under the Bush and Obama administrations, promptly resigned as the envoy to Ukraine under Trump two weeks ago after the leaking of a call between the US president and his Ukrainian counterpart and the beginning of subsequent impeachment proceedings.

The ongoing impeachment proceedings against President Trump relate to accusations that the President's call with Ukrainian President Volodymyr Zelenskiy included pressuring the Ukrainian leader into investigating corruption on the part of Hunter and Joe Biden by threatening to withdraw military support from Ukraine.

An opening of investigations by the Ukrainian Attorney General Viktor Shokin into Burisma Holdings, a Ukrainian gas company on who's board Hunter Biden sat since 2014, saw Shokin quickly dismissed in 2016. The allegations of corruption against Joe Biden are centred around whether or not he intentionally had the Attorney General removed to prevent the investigation from continuing.

US Envoy to Ukraine Kurt Volker Reportedly Resigns From Post