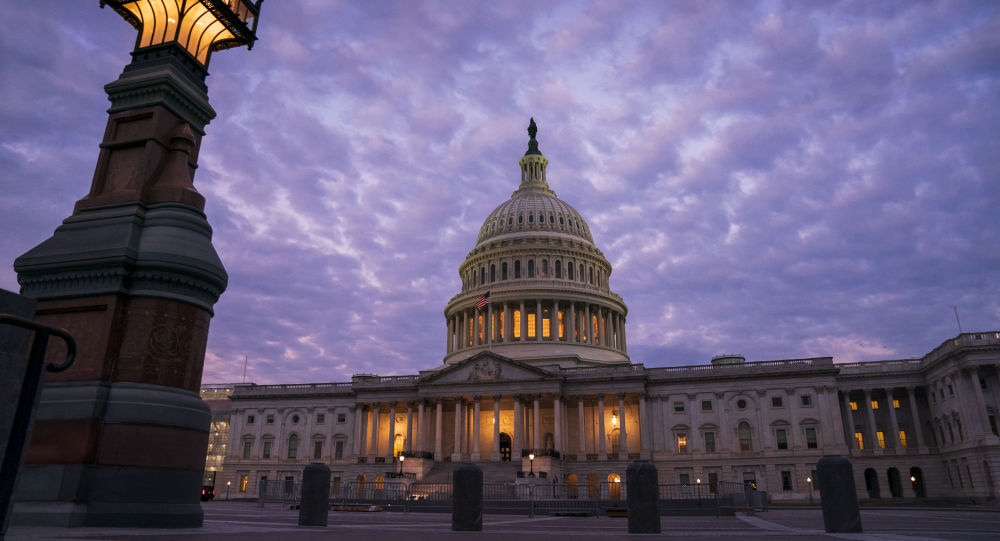 The first intelligence officer blew the whistle on President Trump’s dealings with Ukraine in August; the complaint centred on his July phone conversation with Ukraine’s president. Although Donald Trump denies any wrongdoing, another complaint, this time from a person closer to the events, may well embolden the ongoing impeachment inquiry.

A second US intelligence official is considering submitting his own whistleblower complaint over Donald Trump’s problematic phone call with Ukrainian President Zelensky which has triggered an impeachment process; The New York Times reported citing two sources briefed on the matter.

The official is said to have more direct knowledge about the events than the first whistleblower and reportedly was among those interviewed by Michael Atkinson, inspector general of the intelligence community, to corroborate the allegations brought by the original whistleblower.

Under the Intelligence Community Whistleblower Protection Act of 1998, if an official who works in intelligence wants to come forward about serious problems involving intelligence activities, they should file a whistleblower complaint with the inspector general to obtain legal protection from potential retaliation, such as firing or demotion.

It wasn’t clear, however, the NYT reports, whether the second whistleblower needs to file a complaint to shield himself from reprisal since he has met with Michael Atkinson’s office and has apparently gained the protections already.

The second complaint may add fuel to the ongoing impeachment inquiry into Donald Trump, triggered by the first whistleblower last week. At the centre of the first complaint is a phone call between Donald Trump and Ukrainian President Vladimir Zelensky on 25 July. During their conversation (a rough transcript of which has already been released), Trump asked Zelensky to investigate former Vice President Joe Biden, a leading Democratic 2020 hopeful, and his son over corruption allegations.

Trump insists he had not coerced his counterpart, while Zelensky also said he did not feel any pressure during the phone conversation. The House Democrats, however, believe the phone call provides evidence that Trump had used his presidential power to solicit foreign interference in the 2020 election.

White House May Stonewall the Dems

On Friday night, the House Oversight Committee subpoenaed the Trump administration to turn over documents on its dealings with Ukraine. The House Democrats had sent similar requests to Vice President Mike Pence, and Secretary of State Mike Pompeo, while depositions had been scheduled with five former and current State Department employees.

The situation has evolved into a full-blown constitutional crisis; Mike Pompeo has made it clear he would “use all means” to stifle the attempts to question his State Department colleagues, while the White House reportedly plans to tell House Speaker Nancy Pelosi that President Trump can ignore lawmakers’ demands in the Ukraine investigation until after a vote by the full chamber on its impeachment inquiry.