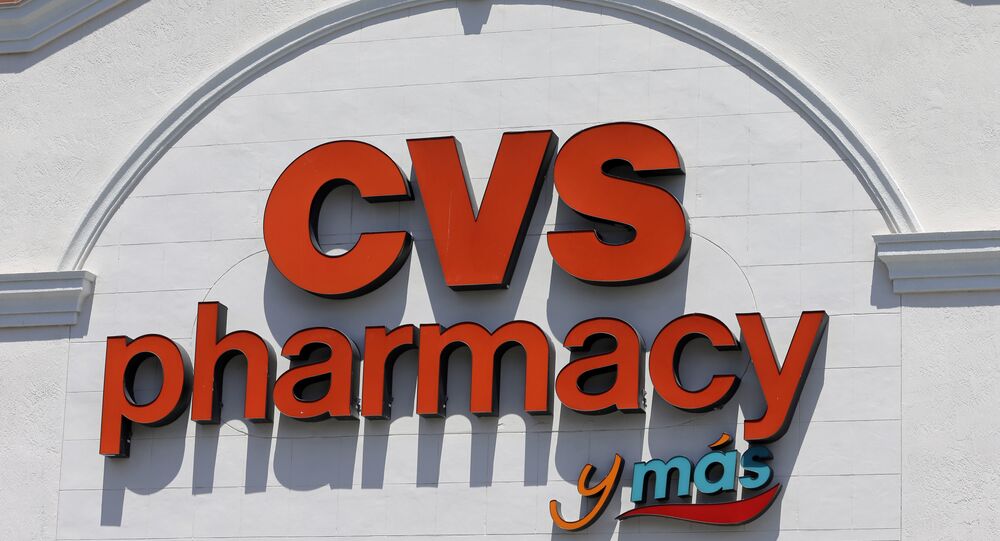 Pharmacy chains have said over the weekend that they will be withdrawing heartburn medication from shelves following a Food and Drug Administration warning of cancer-causing chemicals present in drug samples.

The largest pharmacy chain in the world, CVS, as well as Walgreens will no longer be selling Zantac over concerns a cancer-causing substance could be used as one of the drug's ingredients, according to CNN on Tuesday.

CVS said over the weekend that it would be was suspending sales of Zantac and other products containing ranitidine for the foreseeable future. Likewise, Walgreens released a statement saying that it would be removing medications from shelves until the US Food and Drug Administration (FDA) completes its review of the products.

Nitrosodimethylamine, also known as NDMA, is the chemical which has been identified as a probable human carcinogen as determined by testing and is even used in laboratory research to produce tumours in mice.

The FDA has been investigating NDMAs and other blood pressure and heart medicines known as angiotensin receptor blockers or ARBs.

They have consistently found "unacceptable levels" of nitrosamines in several of the drugs which contain valsartan, leading to numerous recalls.

Despite the concerns, a study was published in 2018 in the medical journal BMJ which found no "markedly increased short term overall risk of cancer" among valsartan users. However, it did note that an assessment of long-term cancer risk is required.

-It hasn’t been recalled
-FDA isn’t saying you should stop taking it
-Researchers found a small amount of a potentially cancer-causing impurity in Zantac and some Zantac-like products pic.twitter.com/k8ABdgCGP8

​The FDA has not yet recommended that patients cease taking ranitidine products and CVS has said in a statement released on Saturday that customers can return the drugs for a refund.