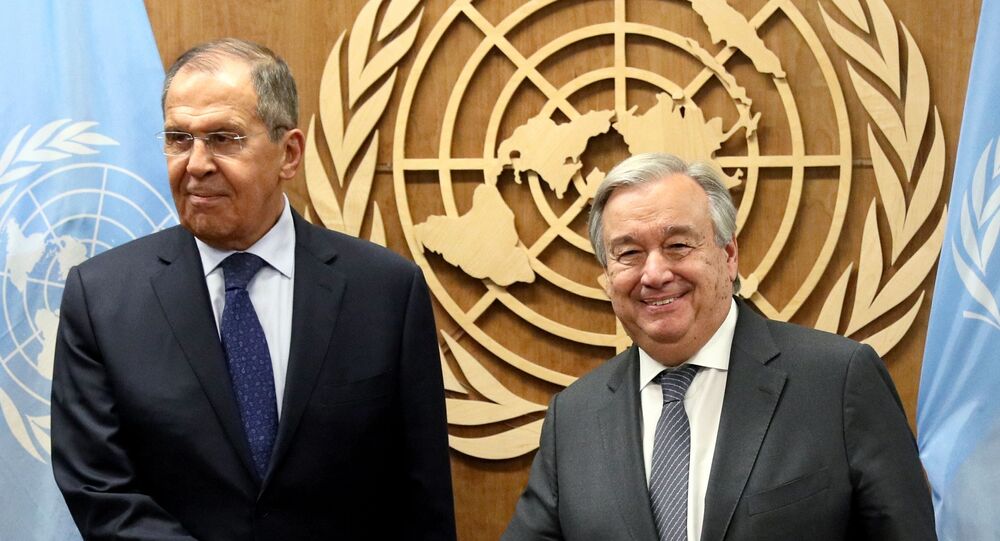 At the beginning of their talks on Wednesday, Lavrov and Guterres greeted each other before continuing their meeting behind the closed doors. The Russian foreign minister also signed an honorary guests book. 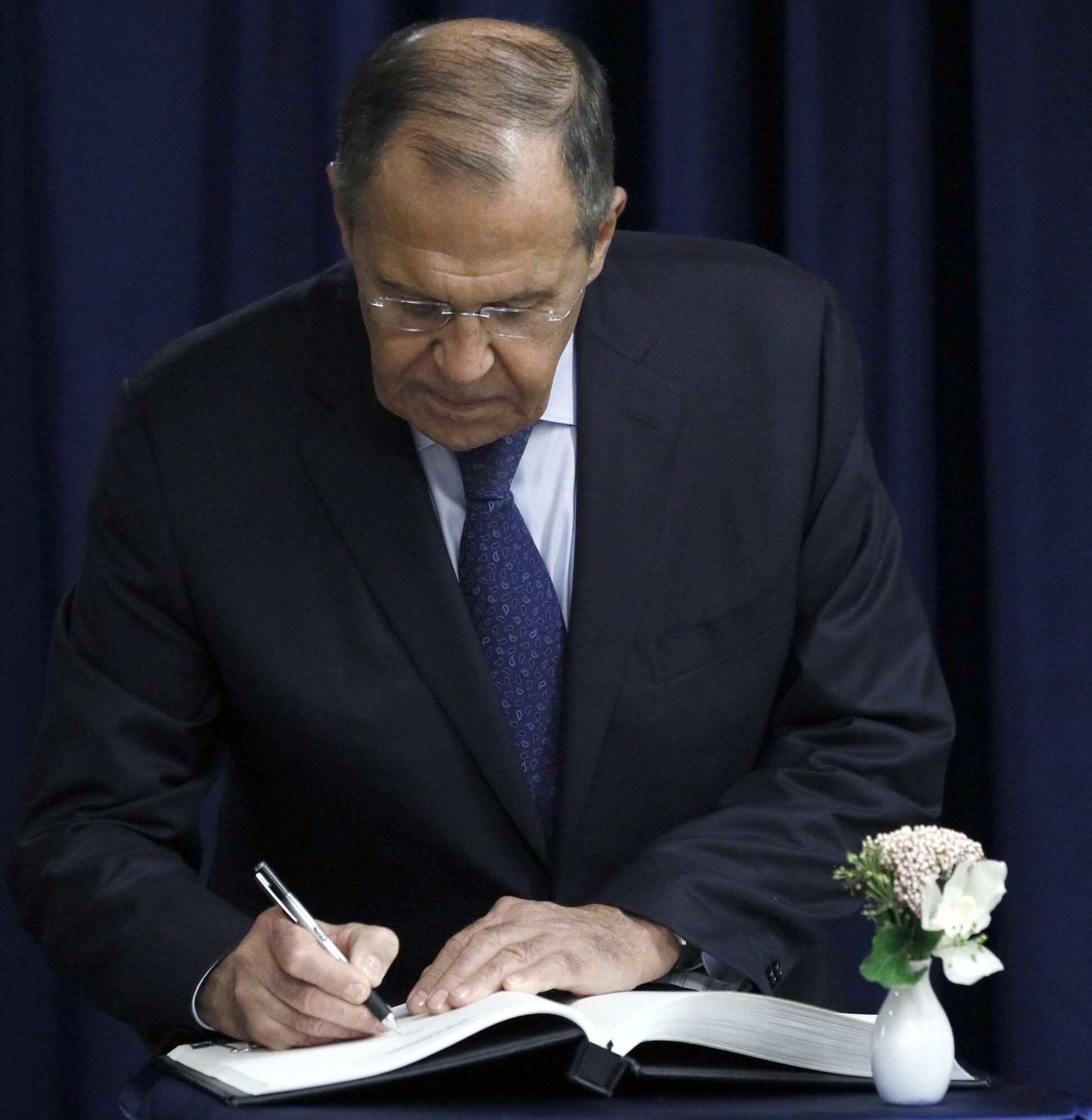 The UN secretary-general's office subsequently issued a statement on the Lavrov-Guterres meeting.

"Today, the Secretary-General met with H.E. Mr. Sergey Lavrov, Minister of Foreign Affairs of the Russian Federation. The Secretary-General and the Foreign Minister discussed the establishment of the Constitutional Committee in Syria and recent developments in a number of regional crisis situations," the statement read.

Earlier on Wednesday, Lavrov also met with Serbian President Aleksandar Vucic, saying before the meeting that he planned to address bilateral relations and the Balkan region agenda during their talks. 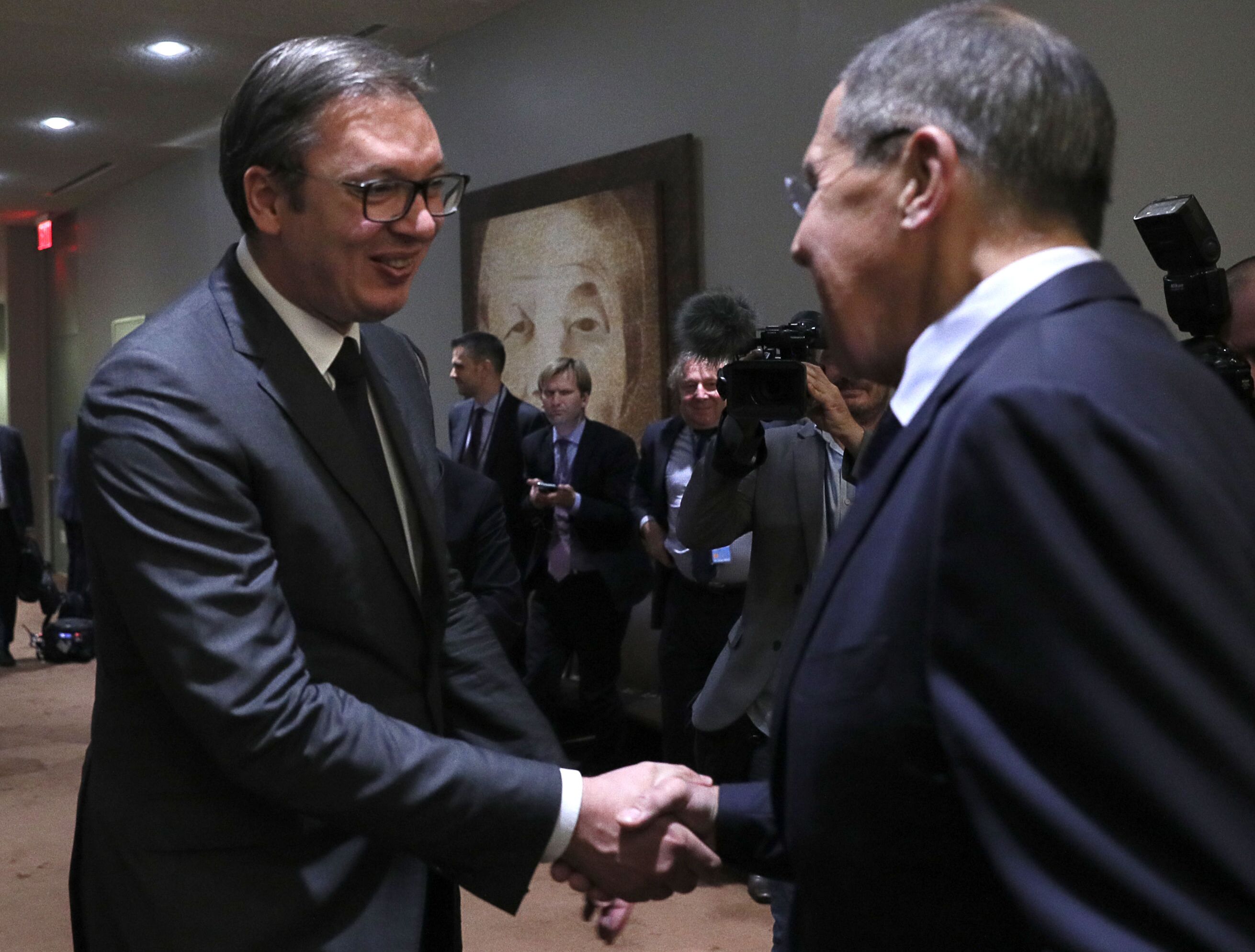 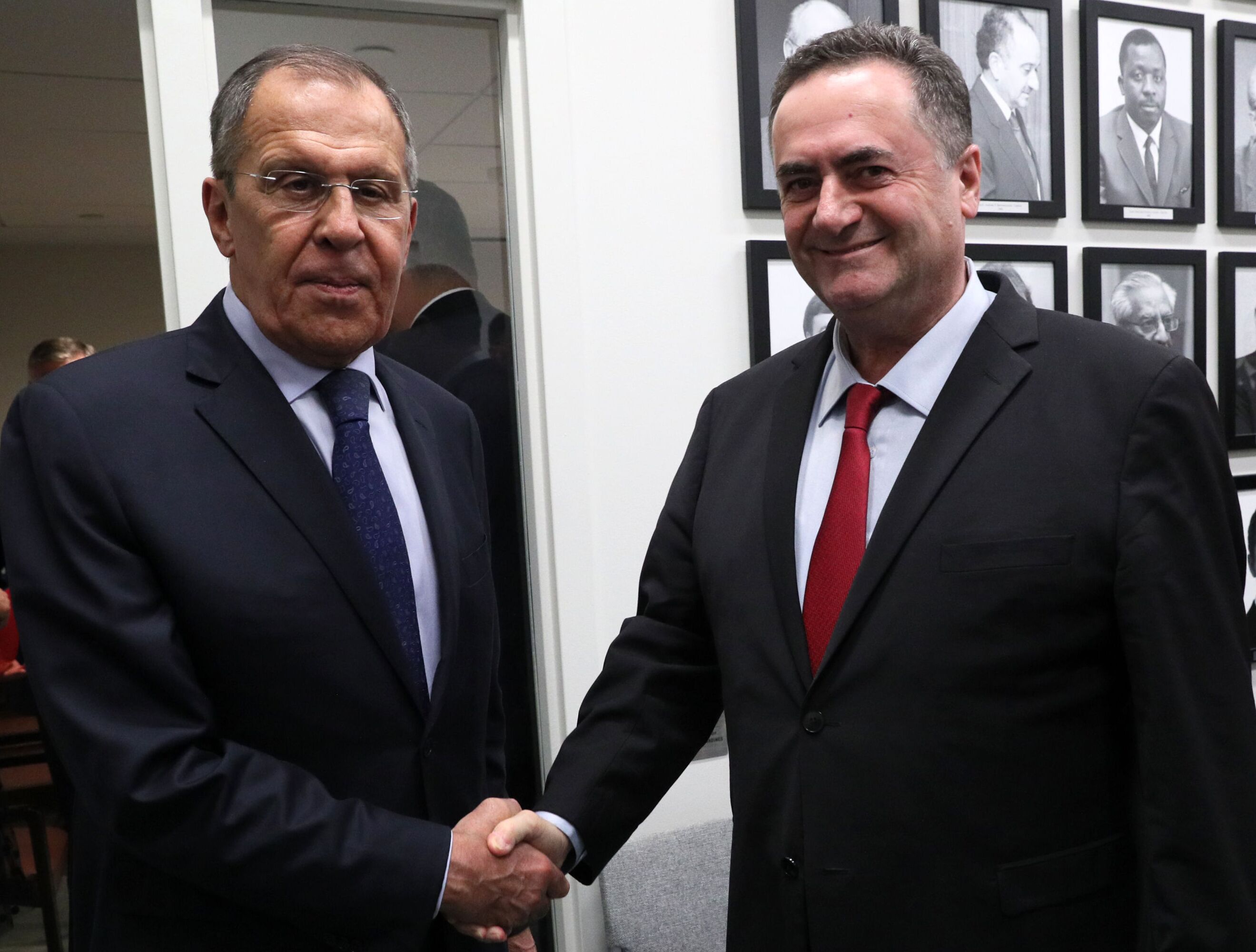 Lavrov also held a meeting with Peter Maurer, the head of the International Committee of the Red Cross (ICRC), during which the top diplomat expressed support for the activities of the organization.